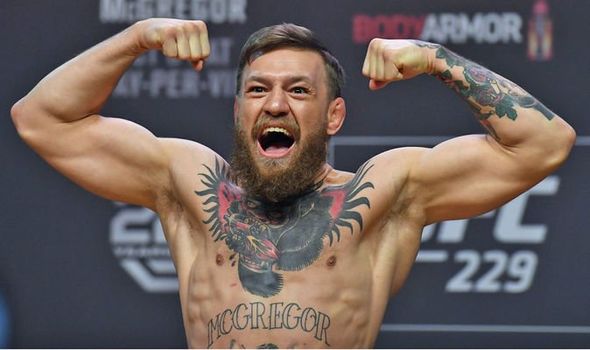 The Irishman first broke his silence after Malignaggi had a run-in with McGregor’s team-mate Artem Lobov.

The retired Italian fighter appeared at a press conference for his Bare Knuckle Boxing debut, and Lobov was also present due to his appearance on the same card.

The pair came to blows after a verbal altercation, which led to Malignaggi slapping Lobov across the face.

Fans immediately speculated about McGregor’s reaction, citing his incident at UFC 223 when he threw a dolly through a bus at Nurmagomedov after the Russian slapped Lobov.

Instead of taking matters into his own hands, The Notorious posted 21 images of a sparring session between himself and Malignaggi back in 2017.

McGregor brought in the former welterweight champion for sparring whilst in training for his blockbuster fight with Floyd Mayweather.

Things turned sour between the two, however, after McGregor posted images of Malignaggi on the floor after being dropped.

Since then, the pair have gone back and forth on social media when discussing the spar, with Malignaggi calling on him to post the full footage. 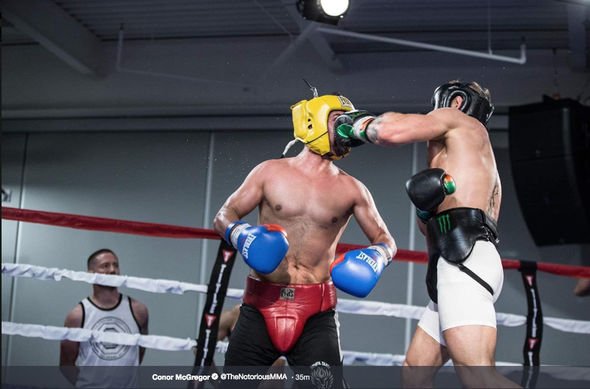 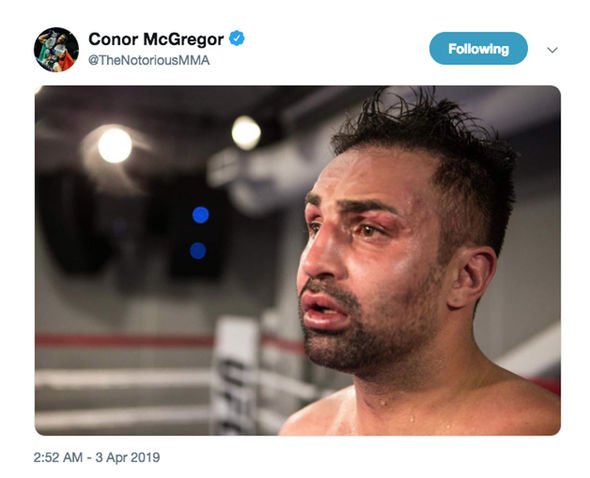 After McGregor posted the images, Malignaggi responded and threatened to hospitalise Lobov.

“You gotta post the whole spar for it to count,” he tweeted.

“We all know only p*****s post clips and snippets AND we already know overall you STAY getting your a*s whipped when full vids are public. 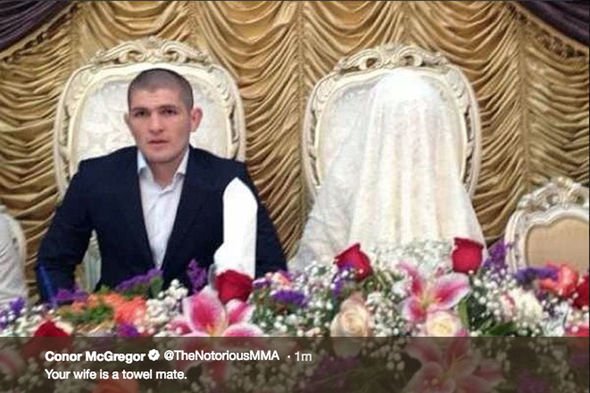 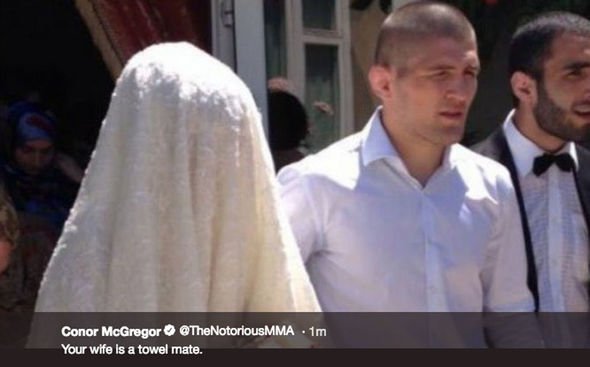 The Irishman posted two images of the Russian with his wife, writing: “your wife is a towel mate.”

In the images, Nurmagomedov, who is a muslim, appears to be wearing a muslim headscarf.

‘If he dies, he dies’: UFC champ’s threat