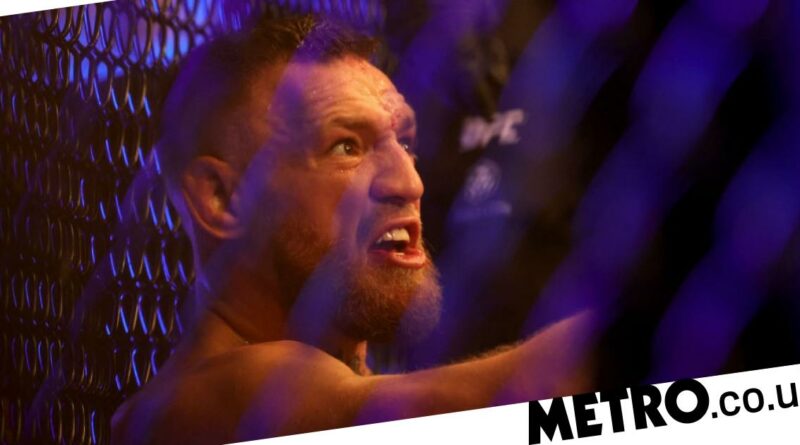 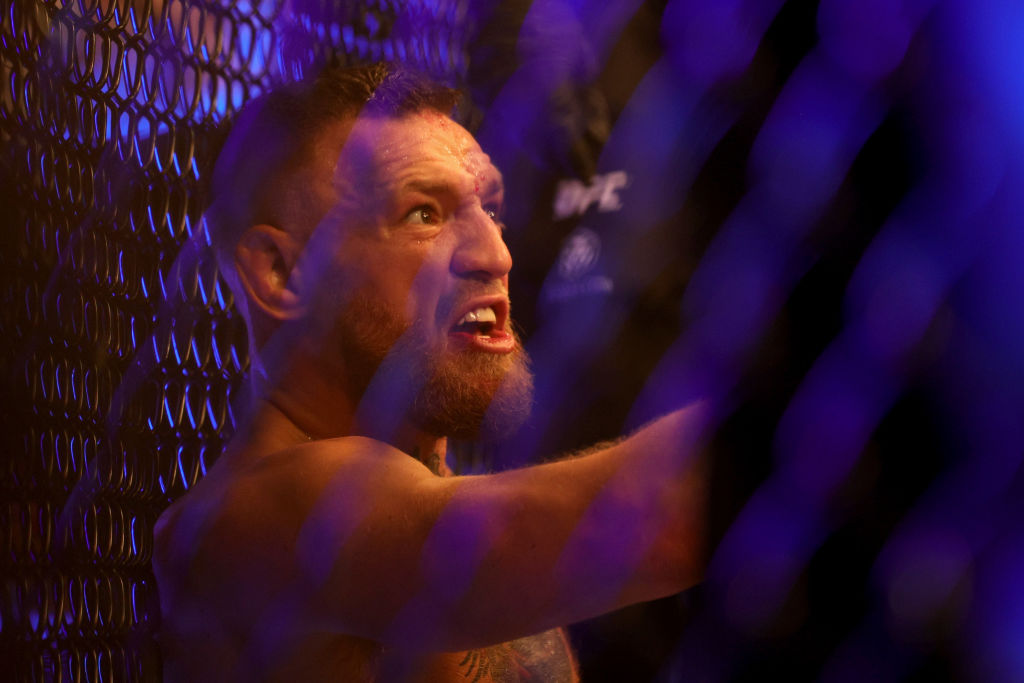 Conor McGregor claimed that he wants to kill an opponent before his UFC career comes to an end, specifically aiming the threat at Tony Ferguson.

The Irishman went on one of the social media rants that he has become known for on Friday night, making some pretty outrageous statements and claims.

The former featherweight and lightweight champ was talking up his bulking up while he recovers from a leg injury suffered in his last fight with Dustin Poirier in July.

‘All I read was “look how big he has gotten” My man! These clowns are f***ed when I get back,’ McGregor wrote on Twitter.

Ferguson replied: ‘Taking Growth Hormone Will Do That To Someone’s Build. You’re Mentally Weak & Your Leg Is Compromised. Your Fragile, Frail & Breakable. That GH Gon’ Make U Break Kid. Keep Pumpin’ Ya Chest Ya Cheat. Not The 1st Time God Punished You. You Like Picking On People And DJ’s? WTF P***y.’

McGregor was not impressed with the ramblings of El Cucuy and made the concerning threat that he would meet him in the Octagon and Ferguson would not leave alive.

‘Me and you are fighting one day mate and I gonna end your life in there full of it,’ wrote McGregor in a now-deleted tweet.

‘Sauce. Money. Power. I already won all the belts and the money in this game I just wanna kill one of yous rats in there now it’s the only thing left for me to do.

McGregor is not going to be ready to fight again until next year as he recovers from a broken leg, but Ferguson could be in action before that, with Nate Diaz calling for a scrap with him.

The younger Diaz brother called out Ferguson by simply tweeting a picture of him, which could see the pair meet, both coming off multiple defeats. 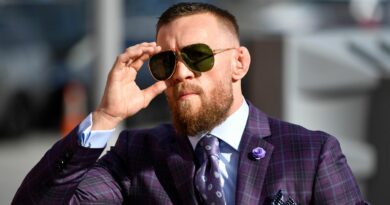 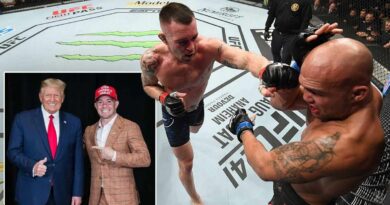