UFC president Dana White says he is unsure of Conor McGregor’s next fight plans, after it was confirmed Justin Gaethje would fight Tony Ferguson at UFC 249. Ferguson was originally supposed to face Khabib Nurmagomedov.

McGregor was also reportedly being lined up to face Gaethje later this summer.

But due to coronavirus, Khabib became stuck in Russia, his home country, and is currently under lockdown.

White then made plans to get Gaethje in as his replacement, but it now leaves McGregor without an opponent. 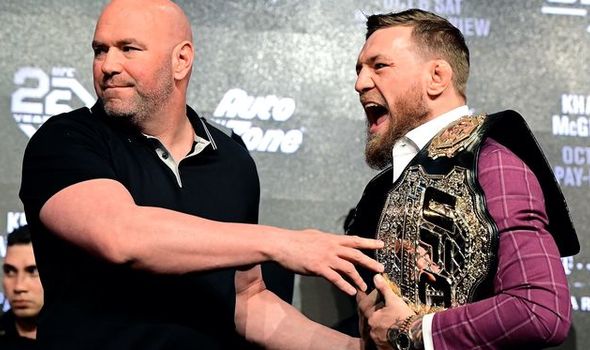 “This impacts everybody,” White told ESPN.

“There’s three (events) that have already been postponed that we’re going to work out over the next several weeks.

“And I don’t know where this puts anybody, because Conor really wants that rematch with Khabib, while Khabib and Tony or Gaethje won’t fight now until probably September.

“So yeah, nobody saw this coming.

“This is one of those things you can’t predict, or see coming, but it happened, and we’re rolling with it and we’re gonna get it figured out.”

White confirmed on Tuesday that he had a ‘private island’ ready to stage fights in the coming weeks.

He also confirmed that a venue was set up to hold Ferguson vs Gaethje. 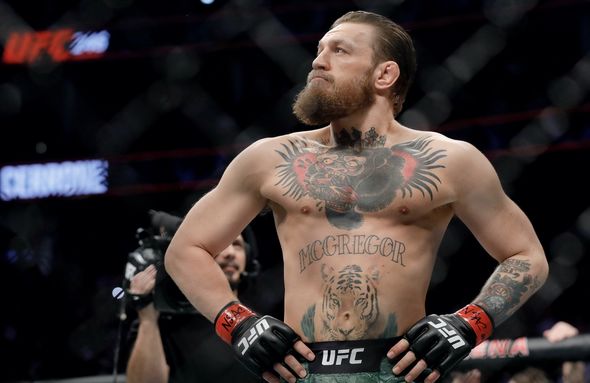 “I have a private island that I’ve secured; we’re getting the infrastructure put in now, so I’m gonna start doing the international fights, too,” he said.

“I have a private island that I’m gonna start flying them all in and doing international flights from there.

“We have all our own planes and everything. They’re gonna fly into the island, get the fighters.”