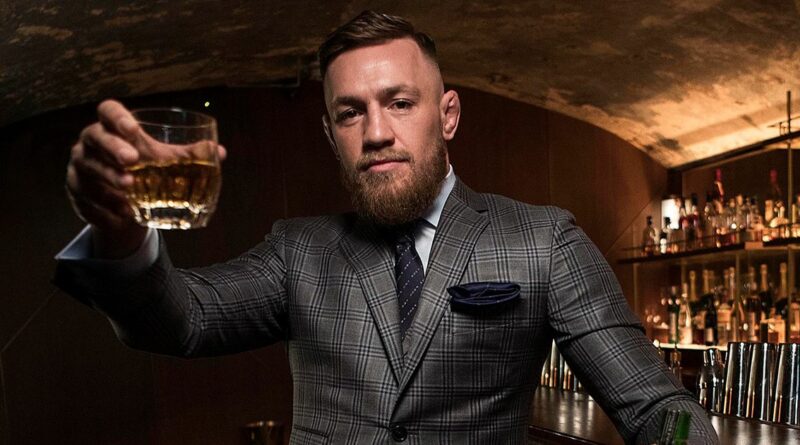 Conor McGregor claims he wants to buy Twitter despite billionaire Elon Musk having a £35bn deal to take control of the company already in place.

Musk's takeover is currently on hold while he gathers more information about the platform's fake accounts, but the deal is expected to go through without any complications … that is unless a certain UFC legend with more money than sense fancies tabling a rival bid.

McGregor – who has announced intentions to buy Manchester United, Chelsea and Celtic in recent months – took to Twitter on Sunday with a short, succinct message for his 9.3 million followers: "I'm buying Twitter," he wrote in a since-deleted tweet.

The Irishman might be one of the wealthiest athletes alive at the moment, but even he wouldn't be able to stump up enough cash to rival Musk's Twitter bid – not in his wildest dreams.

McGregor isn't a billionaire, despite the fact he claimed he was earlier this year, though sports entrepreneur Andrew Petcash reckons the Dublin-born fighter will become one soon.

"[McGregor] will be a billionaire this year, [earning] $235m from fighting and a $600m deal [from] the ring. McGregor makes a lot from fighting. A study by OLBG found that he makes over $8m for every minute in the octagon," he said.

What crazy changes do you think Conor McGregor would make to Twitter if he bought the company? Let us know in the comments section.

The entrepreneurial fighter also owns a fitness brand, his own fashion line as well as a high-end tailor company – who coincidentally supply suits to McGregor's would-be Twitter rival Musk.

The controversial southpaw hasn't fought since breaking his leg during the first round of his trilogy fight against Dustin Poirier in July last year. He's been in rehab ever since, posting numerous training videos on social media and even claiming he's bulked up to around 200lbs.

He was initially scheduled to return to the Octagon this summer, but after a few hiccups in his recovery McGregor might have to wait until 2023 before he can fight again. 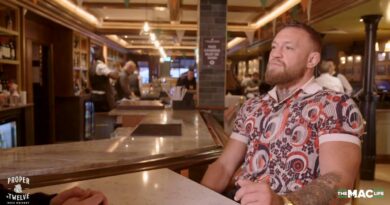 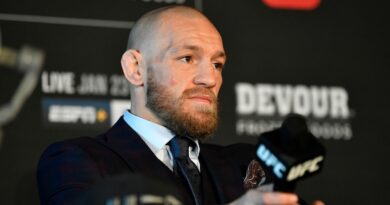