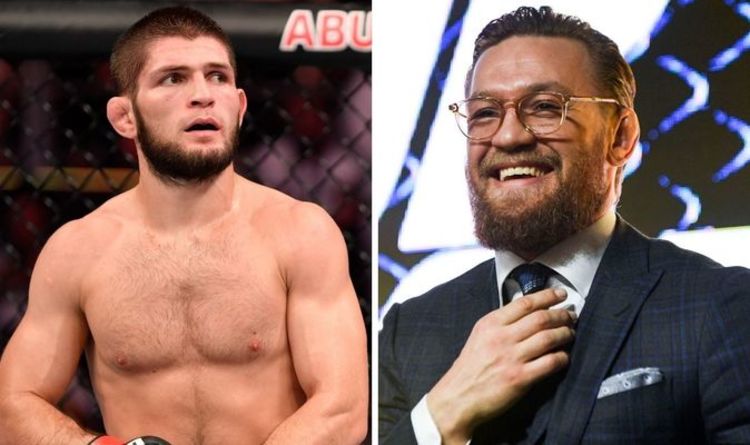 UFC: Poirier arrives in UAE ahead of McGregor fight

Conor McGregor has sent a clear message of intent to Khabib Nurmagedov as he gets set to face Dustin Poirier at UFC 257 this weekend. McGregor had announced his retirement from UFC for the third time in four years back in June, stating he was “bored of the game”.

However, just five months later, the charismatic Irishman made another u-turn by announcing his decision to continue fighting.

A rematch with Poirier for January 23 was confirmed with McGregor winning their first bout TKO in the first round back in 2014.

And it appears as though McGregor may not be the only major UFC star set to go back on his original intention to retire.

Dana White was in conversation with Khabib last week and he revealed the Russian’s view on returning to the octagon had changed. 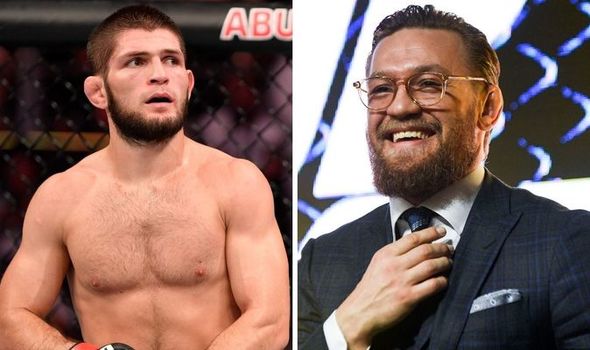 While Khabib will not be in attendance at UFC 257 this week, White revealed the unified lightweight champion would be watching closely.

And the UFC president made it clear that whoever impressed Khabib the most would likely get the chance of setting up a blockbuster fight.

“I have a feeling if somebody delivers, on the main event or co-event, and like I said he thought Oliveira looked good, if these guys can do something special, Khabib will fight them.”

McGregor has since arrived at Fight Island for UFC 257 and he’s already putting subtle messages out on social media that he plans to put on a show this weekend.

“Fight Island is mine! #5days,” McGregor tweeted, along with a video of him shadow boxing in the octagon.

With Khabib set to be watching closely, McGregor may well be hoping to secure a rematch against the 32-year-old. 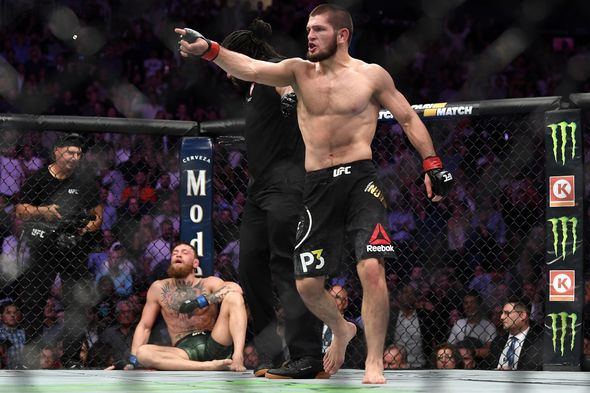 McGregor lost to Khabib at UFC 229 back in 2018 in a fourth-round submission.

There were ugly scenes immediately after as Khabib prompted a melee with McGregor’s entourage after climbing the cage.

The bad blood between the pair hasn’t settled either with McGregor recently stating Khabib is “afraid to fight” him.

“I fought the best of him that night and he fought the worst of me that night. He knows it, I know it, his team knows it,” he said.

“I’ve the answer to destroy that man. So he can pull the wool over people’s eyes for only so long.”

Darren Till at war with new 'demons' ahead of UFC comeback 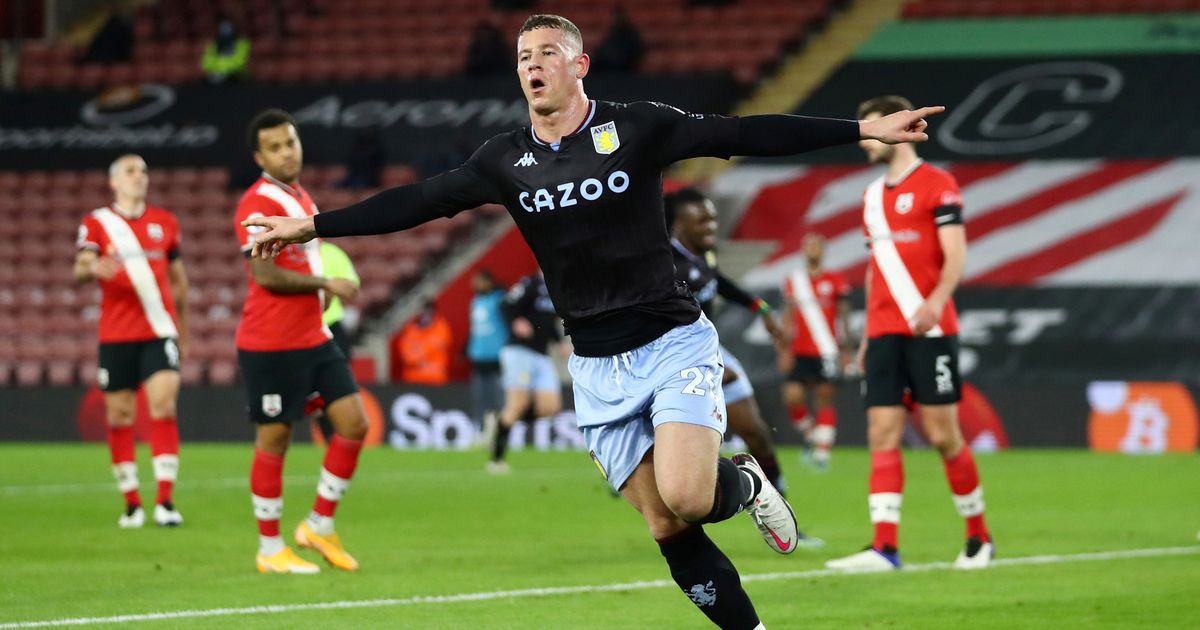 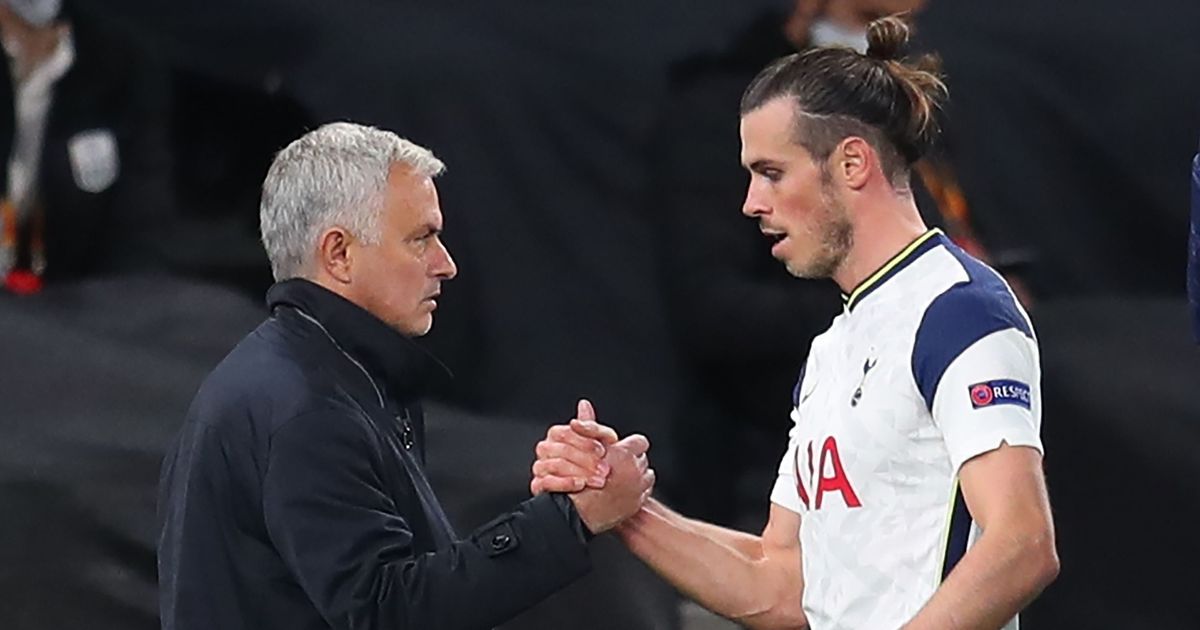