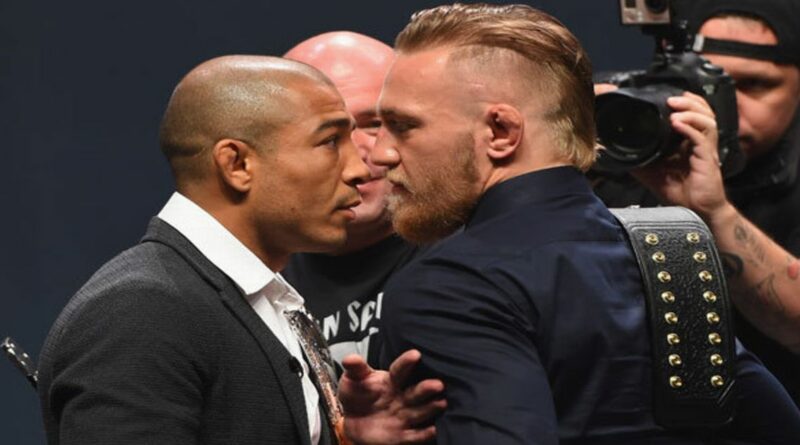 McGregor and Aldo were famously embroiled in a bitter rivalry ahead of their 2015 clash at UFC 194. The feud culminated in McGregor’s sensational 13-second knockout of Aldo that sent the Irishman into superstardom.

Now nearly six years on from their clash, it seems that hatchet has been well and truly buried.

Last weekend, Aldo faced fellow Brazilian Pedro Munhoz in the co-main event bout at UFC 265. Despite making his MMA debut 17 years ago, Aldo produced yet another phenomenal performance and defeated the Young Punisher via unanimous decision.

Following the fight, numerous fans took to Twitter to celebrate the King of Rio’s incredible victory. One of those was former rival McGregor who shared some kind words with his former opponent.

“Jose Aldo is a real legend,” claimed the Irishman.

Fans were unsurprisingly shocked by McGregor’s kind words, especially following some of his shocking antics on Twitter over the last few weeks.

One fan said, “To be fair that’s your first decent tweet in years, Aldo is a legend and he would’ve sparked you if you never landed that lucky punch.”

Another stated, “Don’t agree with some of your comments about other fighters but it’s nice you’ve always been very complimentary to Aldo since the fight.”

Who do you think Conor McGregor should fight next? Have your say in the comments section below.

While McGregor’s rivalry with Aldo has clearly been squashed, his feud with Khabib Nurmagomedov remains as bitter as ever.

Just days ago, the Irishman shared a now-deleted tweet with his 9m followers that appeared to mock the death of Nurmagomedov’s father, Abdulmanap.

The Notorious’ shocking post came several weeks after his loss to Dustin Poirier at UFC 264.

Nurmagomedov’s comments clearly riled McGregor up and during one of the Irishman’s notorious Twitter barrages, the former two-weight UFC champion responded to the Eagle.

McGregor said: “Covid is good and father is evil?”.

Just days later, McGregor fired yet another vile tweet at Nurmagomedov, this time criticising the amount of time that the Eagle spends with his wife and children in disgusting fashion.

"When’s the last time he’s even seen them actually? His wife? Mother?

"How bout you go spend some time with your kids and family for a change and keep my name out of your mouth b4 you get trapped somewhere again you mightn’t be so lucky next time.”

McGregor has been widely condemned for his shocking actions. It remains unclear whether the UFC plans on punishing him. 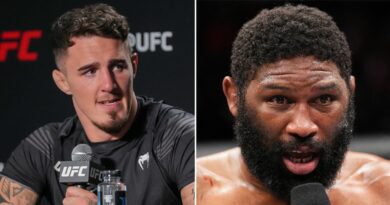 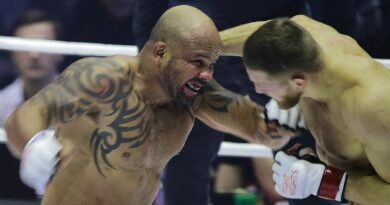