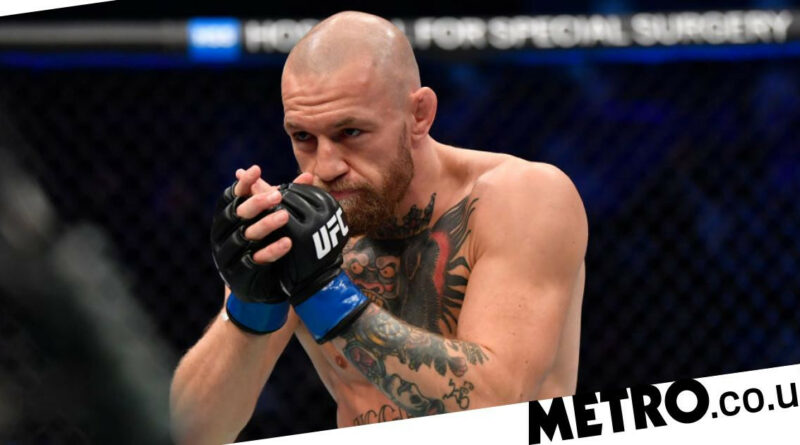 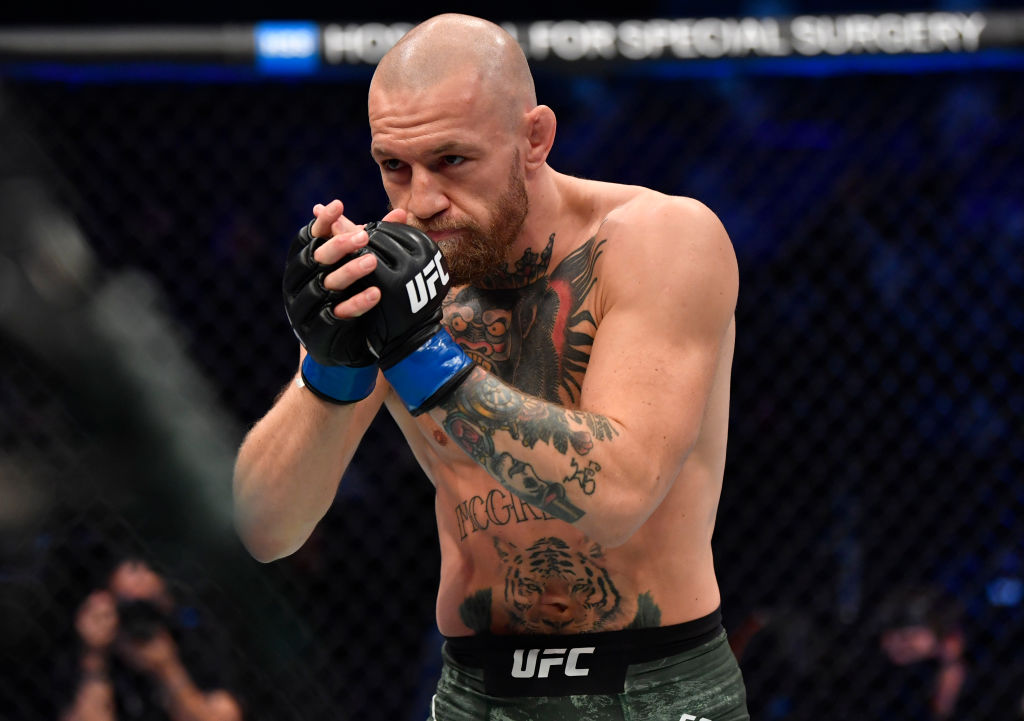 Conor McGregor has shown off the gruesome swelling on his shin which is still in full evidence following his UFC 257 defeat to Dustin Poirier.

‘Notorious’ made his eagerly anticipated return to the octagon 12 days ago but was cut down by Poirier’s devastating leg kicks, allowing the American to unleash a flurry of punches and seal a technical knockout midway through the second round.

McGregor admitted immediately after the fight those low kicks were his undoing, struck with ferocity he had never experienced before that left him ‘badly compromised’.

‘I have no excuses. It was a phenomenal performance by Dustin,’ McGregor said. ‘I have to dust it off and come back. I need activity, you don’t get away with being inactive in this business.’

Almost two weeks on from the fight, the damage is still visible with McGregor sharing an image of his still badly swollen right leg on Instagram.

The Dubliner had hoped to seal another win over Poirier in their January rematch before moving onto a boxing showdown against eight-weight world champion Manny Pacquiao, something which he admits may have let him down in his preparation for UFC 258.

McGregor explained on Instagram too much focus may have gone into perfecting his boxing stance with the Pacquiao fight in mind, leaving him open to some serious damage from someone as ruthless as Poirier.

‘A little single disciplined in my approach and stance with mostly boxing,’ he wrote. ‘It’s what I get for picking this bout and opponent as a precursor to a boxing match against Pacman.

‘I deserved to get the legs kicked off me going in with this thinking. This is not the game to play around with.’