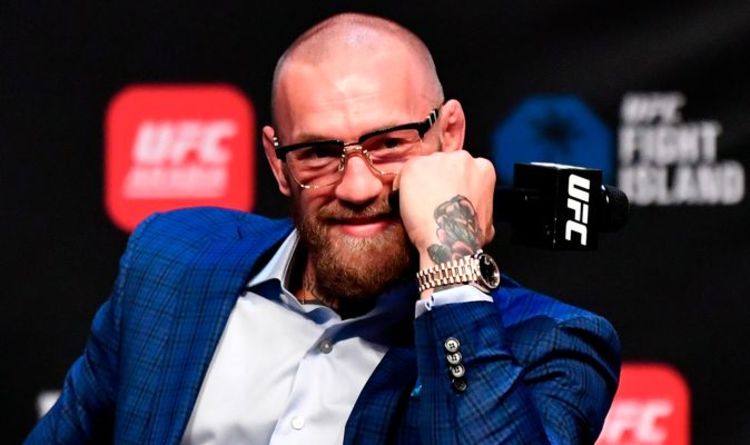 UFC: What next for Conor McGregor?

Former two-weight UFC champion Georges St-Pierre has urged Conor McGregor to change his lifestyle and training methods in order to regain his spot at the top of the lightweight division. The Irishman was beaten by Dustin Poirier in surprising fashion at UFC 257 in the early hours of Sunday morning.

McGregor was expected by many to seal an early stoppage in his first outing since the devastating win over Donald ‘Cowboy’ Cerrone a year ago, but the result went the other way.

Poirier broke down his opponent with a series of debilitating leg kicks before finishing the job in the second round after unleashing a flurry of unanswered punches.

The outcome leaves McGregor at a crossroads with his hopes of a rematch against undefeated lightweight title holder Khabib Nurmagomedov seemingly dead in the water.

Boxing legend Manny Pacquiao had also been tipped to face McGregor in a return to the boxing ring for the Dublin-born fighter, but the Filipino veteran’s interest is said to have ended since Sunday’s loss.

A third fight with Poirier appears to be the most logical course of action, with the pair tied at 1-1 after McGregor won via knockout in their first meeting seven years ago. 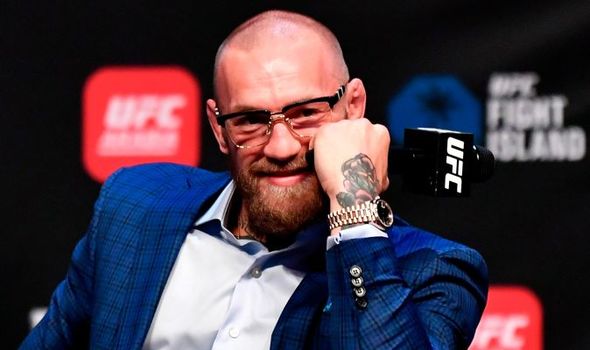 St-Pierre, who is widely regarded as one of the greatest fighters to ever grace the Octagon, has claimed that the 32-year-old needs to eliminate the reasons behind Sunday’s defeat if he wants to re-establish himself as a UFC title contender.

The Canadian explained on the Michael Bisping Podcast that he was shocked to see McGregor lose, but backed the Irishman to return to his very best if he acts quickly to identify solutions.

“I thought Conor was going to win, but I was wrong. I was very surprised,” said St-Pierre.

“Will he keep his composure under pressure? I think one of Conor’s biggest strengths is that he overwhelms his opponents with his pressure, with his presence. 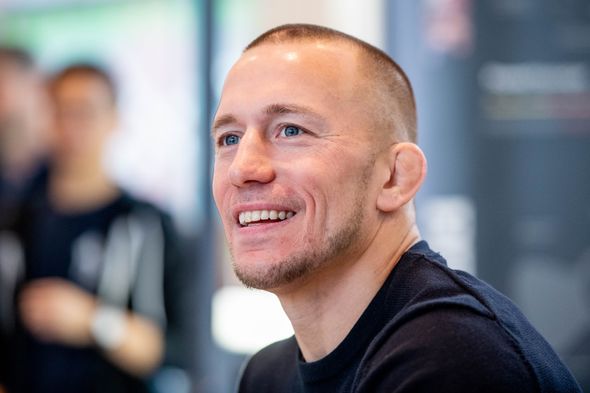 “All the information he gives his opponent’s brain and the talking and all that, a lot of his opponents fold under pressure, but Poirier stayed sharp, and it was a real testament of how good he is.

“Now it will be really interesting to see how Conor comes back from it. I believe he can come back from that loss. I think he needs to be reborn.

“He needs to change things in his training and in his life that he believes were the causes for his failure. It doesn’t matter if it’s true or not as long as he believes.”

St-Pierre accumulated an impressive record of 26 wins from 28 fights during his time in the UFC, in which he won championships at both middleweight and welterweight. 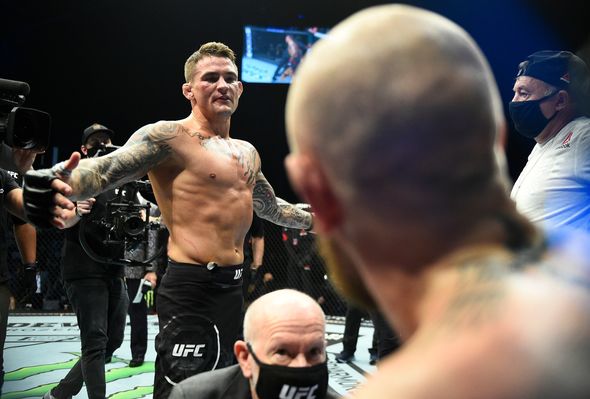 McGregor appeared to confirm that he is pursuing a trilogy with Poirier shortly after Sunday’s fight, telling fans on Twitter to expect a ‘blockbuster’ third meeting.

“Thanks for the support everyone! Was not my night/morning in there but a great contest to improve on,” McGregor tweeted.

“I’m excited at the blockbuster trilogy I now have on my hands. Dustin is a hell of a competitor and I look forward to going again.”