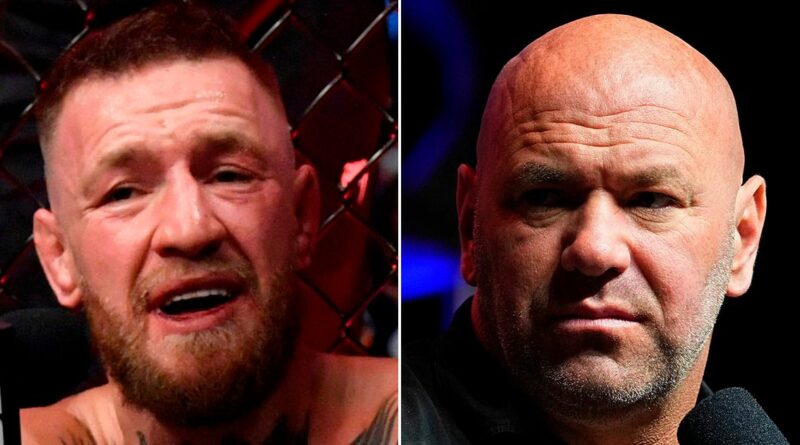 Former double-weight class champion McGregor is still recovering from the horrific leg break he suffered during his trilogy fight against Dustin Poirier in July last year. The Irishman is now in the latter stages of recovery, having resumed sparring at his childhood gym in Crumlin, Ireland.

But UFC boss White has confirmed he has no opponents lined up to fight The Notorious in the summer as initially planned. And he added that the 33-year-old is still yet to be given the green light to compete again.

"I literally have nothing for him right now, he's not ready," White recently told The Sun. "The whole landscape could change over the summer. We'll see when he's ready to fight. And when the doctor gives him 100 per cent clearance we'll start looking at possible opponents."

The setback comes despite McGregor audaciously calling out welterweight champion Kamaru Usman earlier this year. Usman has dominated the welterweight division since stripping Tyron Woodley of his belt back in 2019, while McGregor has suffered three defeats in his last four UFC fights at a lower weight class.

Do you think Conor McGregor will ever become a UFC champion again? Let us know in the comments section.

And even if an opponent is found, White now claims an Autumn return is most likely, though that depends on the speed of McGregor’s rehabilitation.

He said: "If his leg heals right and he gets the clearance to really start training, then possibly early fall."

White has also previously offered more realistic opponents for McGregor to face than Usman, having suggested a trilogy fight with Nate Diaz could still be made. He also refused to rule out a fourth fight with Poirier despite McGregor losing the last two of their meetings. 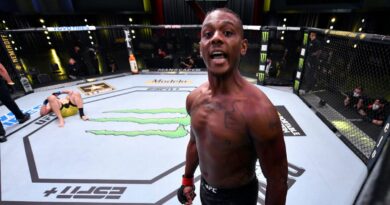