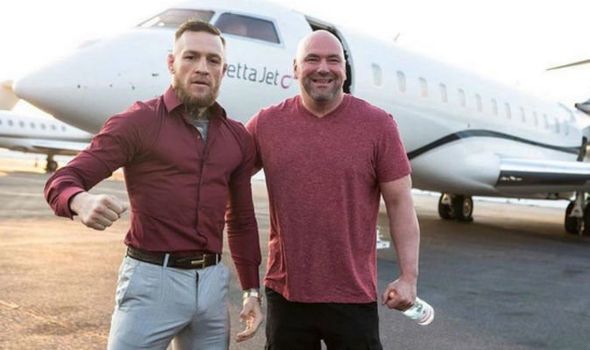 Conor McGregor will not challenge Kamaru Usman for the welterweight title, UFC president Dana White has revealed. This past weekend, the promotion’s first simultaneous two-weight world champion was surprisingly offered the opportunity to vie for the 170lb crown.

Usman initially mocked the prospect of him sharing the cage with McGregor but quickly performed a U-turn, telling ESPN he’d be willing to give McGregor the opportunity to create history.

The prospect of a Usman vs McGregor match-up was put to White during an appearance on ESPN’s SportsCenter.

White, unsurprisingly, was quick to shoot down the bout, insisting Usman’s second title defence will either be against Masvidal, Colby Covington or Leon Edwards. 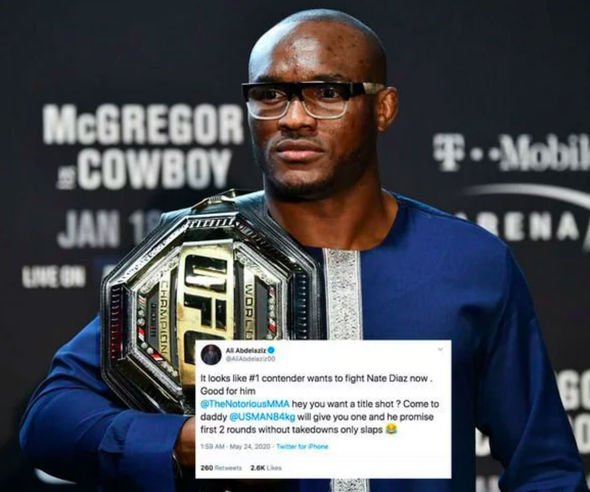 It’s not gonna be Conor McGregor

“The next title fight for Usman is gonna be one of these guys: It’s gonna be Colby, Masvidal, Edwards.

“It’s gonna be one of those guys. It’s not gonna be Conor McGregor.”

And Usman, like some others, has interpreted his silence as a sign he’s not as keen on the fight as he made out earlier this year.

“I’m gonna give him the opportunity, if Conor wants, let’s do it,” Usman told ESPN. “Conor’s quiet now. Who says no to a title shot?

“I’ve never seen this in history, who says no when the champ says come and get your title shot?”

“Unless you know you have no chance in hell of winning,” he said. “This might change the landscape of your fighting career ever.

“That’s the only chance I can see people saying ‘I’m going to pass on that title shot right there.'” 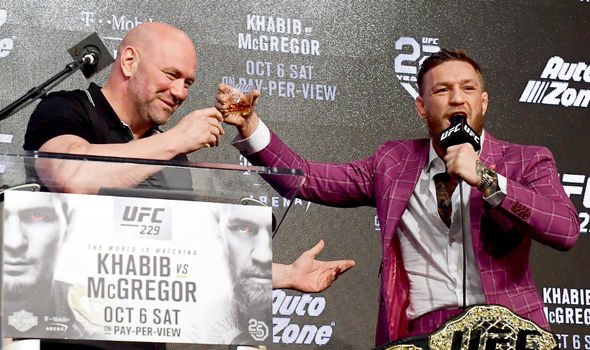 McGregor, 31, returned from a 15-month layoff in January in the main event of UFC 246 in Las Vegas, where he locked horns with Donald Cerrone in a welterweight match-up.

‘The Notorious’ decimated Cerrone in 40 seconds to claim his first victory in over three years and become the first fighter in UFC history to secure stoppage wins in the featherweight, lightweight and welterweight divisions.

McGregor has set his sights on two more fights this year, with a July return currently his preference for the second outing of his 2020 “season”.

Ireland’s first UFC champion has set his sights on a clash with Justin Gaethje, although the newly-crowned interim lightweight champion’s crosshairs are firmly fixed on a unification fight with undisputed titleholder Khabib Nurmagomedov. 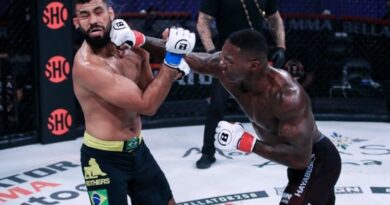 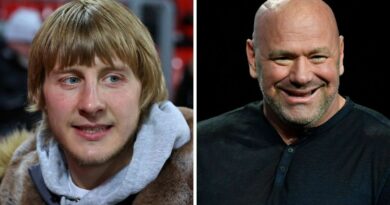 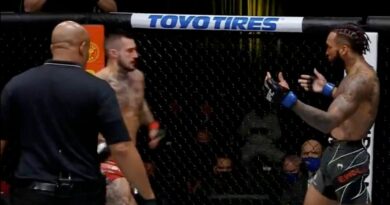