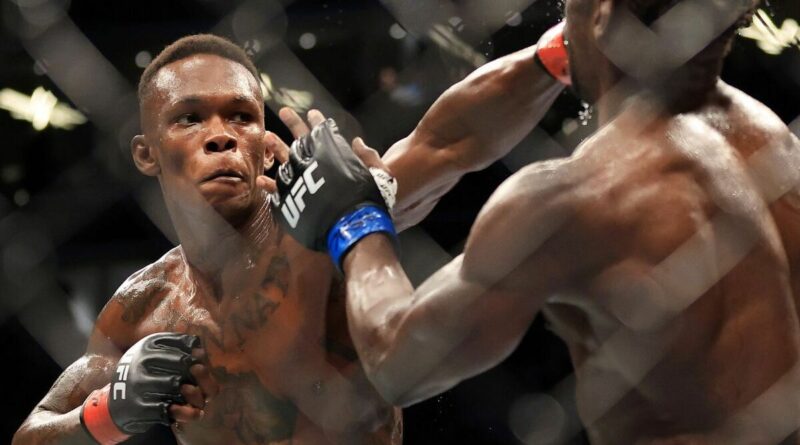 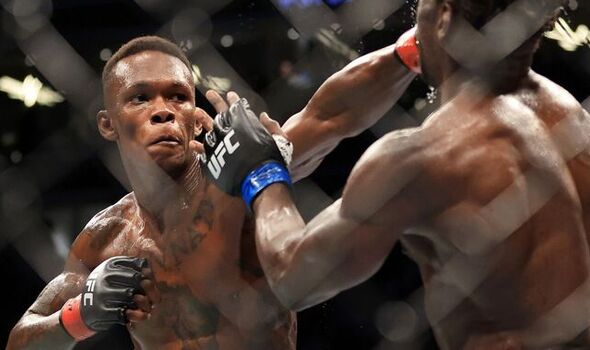 Israel Adesanya comfortably outpointed Jared Cannonier as the crowd booed the lacklustre display. Adesanya won with scorecards of 49-46, 49-46, 50-45 as he successfully defended his UFC middleweight title for a fifth time on Sunday morning.

During the fight, “The Style Bender” adopted a more conservative approach shutting out his adversary with a slow-paced technical striking clinic. Fans seemed more entertained by Adensanya’s impression of “The Undertaker” in his walk-out than the fight itself, as the champion walked out to the WWE Hall of Famer’s entrance song holding the mystic urn and donning the deadman’s iconic wide-brimmed hat.

Adesanya would go on to pull out another pop culture reference when he made a nod to “Frozen” in his promise to avenge a loss to Alex Pereira, who knocked out Sean Strickland earlier in the night putting him in pole position for a title shot next. Now, with fighters and media alike weighing in on the contest Express Sport gives you all the reactions from the UFC 276 headliner.

Guyanese UFC welterweight Carlston Harris said: “Main event was more like a sparring match in the gym. Congratulations to the champ on retaining his title. Now is Pereira vs ADESANYA.” 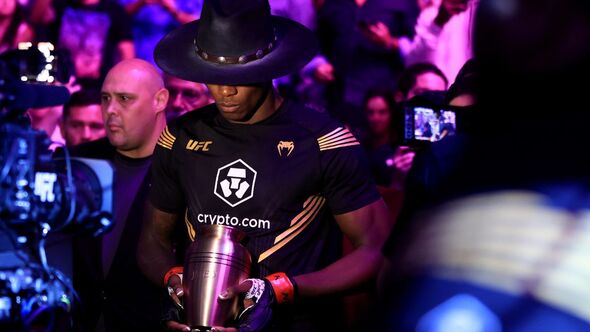 Severe MMA’s Seán Sheehan added: “Adesanya’s star will never rise to where it could with fights like that.”

MMA journalist Shaheen Al-Shatti of MMAfighting.com said: “Clear win for Israel Adesanya, but that’s three in a row now at MW where we’re using words like ‘tactical’ and ‘technical’ to describe the action. Something is missing since the Jan Blachowicz fight. #UFC276.”

While in a video posted to Twitter, former two-weight UFC champion Henry Cejudo stated: “People are leaving dude look. Don’t hear it from me, look. This guy’s coming out like The Undertaker. I got my brother Pereira right there is about to take him out.” 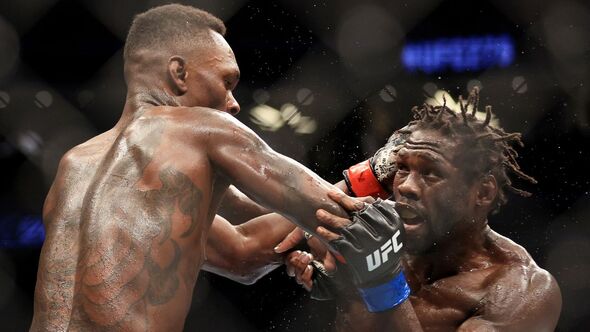 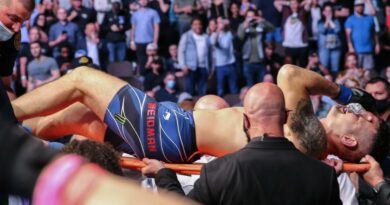 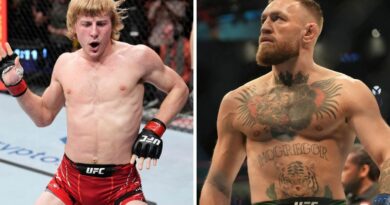