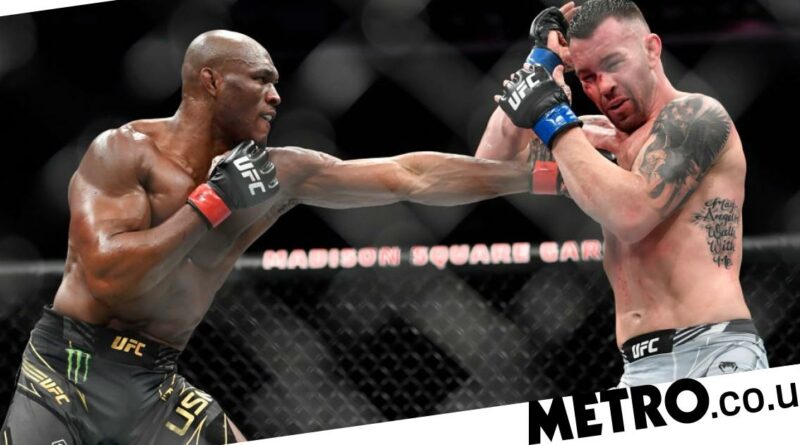 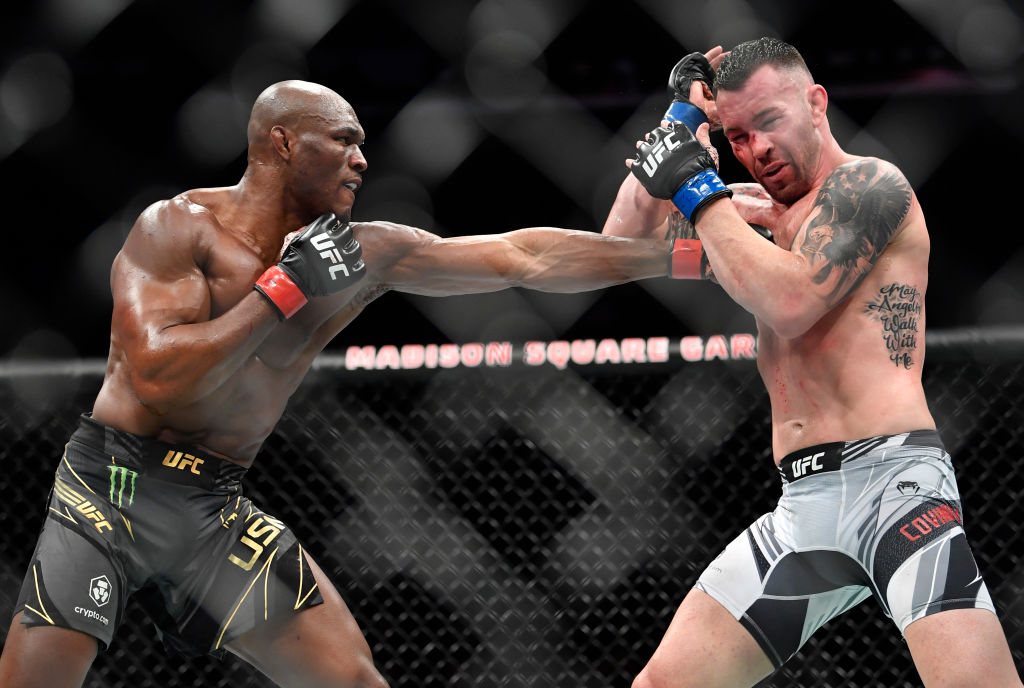 Kamaru Usman has retained his UFC welterweight title after victory over Colby Covington at UFC 268.

In a rematch of their December 2019 thriller, ‘The Nigerian Nightmare’ secured a unanimous decision win in Madison Square Garden after five gruelling rounds.

The win solidifies Usman’s status as the best pound-for-pound fighter in the UFC.

After a comfortable opening round, Usman brought the crowd to its feet after rocking Covington late on in to second with a short left hook.

Moments later, he connected with the same shot to drop the challenger, who managed to survive the onslaught with just seconds of the round left.

Covington recovered and enjoyed some success in the third and wobbled the champion with a stiff uppercut before the horn in the fourth.

With his faced masked in blood, Covington scored with another uppercut in the fifth but Usman’s precise jab largely kept his opponent at bay.

Usman was making the fifth defence of the title he won against Tyron Woodley in 2019. 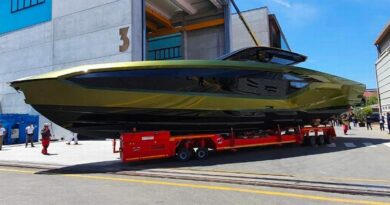 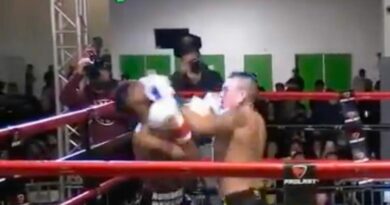 ‘The fix is in’: UFC boss’ shock admission