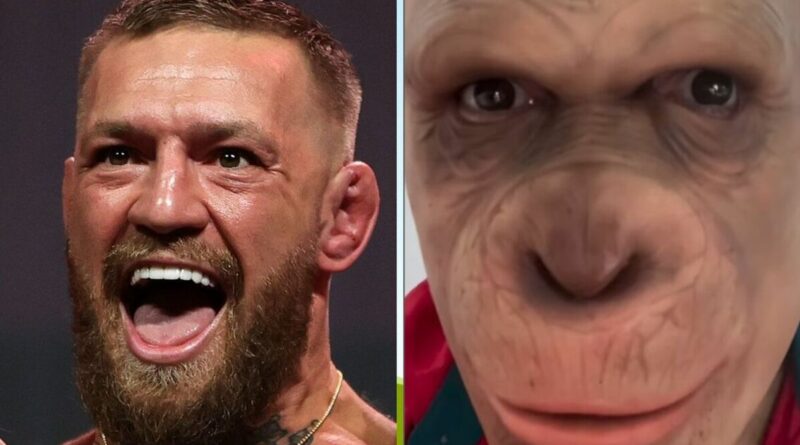 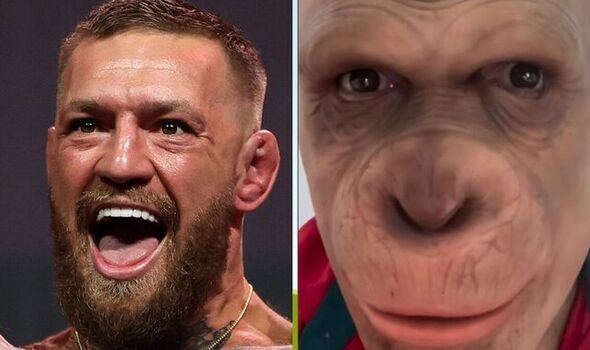 Conor McGregor has stunned MMA fans with his latest bizarre Instagram post. ‘Notorious’ uploaded a video earlier today of him wearing an ape mask as he delivered a strange cryptic message.

Breathing heavily throughout the clip, McGregor said: “I told you I’d be back. Wakey, wakey.”

Underneath the post, fans took to the comment section to react to the reel. @k_fed_express commented: “Bro it’s Monday morning and I wake up to this?!”

The Irishman has not fought since July 2021 when he broke his ankle against Dustin Poirier at UFC 264. He had been hoping for a summer return; however, UFC president Dana White states that the middle of 2023 is a more realistic timeframe.

McGregor has been out of the USADA drugs testing pool since the third quarter of 2021 and so won’t be able to fight again until he is cleared by the anti-doping organisation. According to USADA’s rules and regulations, fighters must be subject to six months of random drugs testing before being granted permission to compete.

There has been no confirmation as to whether McGregor has entered the testing pool as of yet but he is back training full-time. Multiple reports have claimed that the former two-weight world champion will return to action at welterweight.

McGregor has fought at 170lb three times during his professional MMA career – twice against Nate Diaz in 2016 and then again versus Donald Cerrone four years later.

‘We’ve figured him out’: Volkanovski ‘knows the answers’ to Holloway test with City Kickboxing cheat sheet