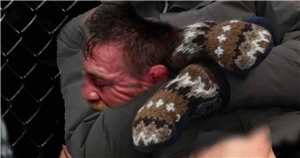 Conor McGregor has received the Bernie Sanders Meme treatment ahead of his clash against Dustin Poirier.

The Dubliner is back in the Octagon for the first time in over a year after coming out of retirement for a third time.

On that occasion, McGregor made light work of Donald Cerrone after beating The Cowboy after 40 seconds on January 18, 2020.

That was the first time Notorious had fought since his high-profile clash against Khabib Nurmagomedov.

McGregor submitted to the Russian in Las Vegas on 6 October, 2018.

A rematch between the two has been touted by UFC chief Dana White but Khabib has since retired.

And WWE star McIntyre has stirred the pot by posting a meme of McGregor being choked out by the 29-0 star – with a Bernie twist.

McGregor has had his troubles with several WWE stars in the past after he called wrestlers 'dweebs'.

Among many on the current roster, wrestling legend Ric Flair hit back at the Irishman with a series of tweets.

He said: "Coming from a guy who built a career copying my persona, I expected the type of class we get from Ronda or Anderson.

"After Diaz finishes you again, I dare you to try guys like Dolph, Brock, or Fit.

"Oh you're welcome for your gimmick.

"If anyone doubts whether or not Doloh could tie Conor in a knot, do yourself a favor and Google his accomplishments."

McGregor faces Poirier tonight in the Octagon and is the overwhelming favourite to beat the Diamond.

But there was earlier trouble on the night after one fighter had to be removed after violating security rules.

McGregor and Poirier stand to make a huge amount of prize money and the event could be a record-breaking night for PPV sales.

Conor McGregor vs Terence Crawford in the UFC? Bud gives his verdict on Octagon showdown 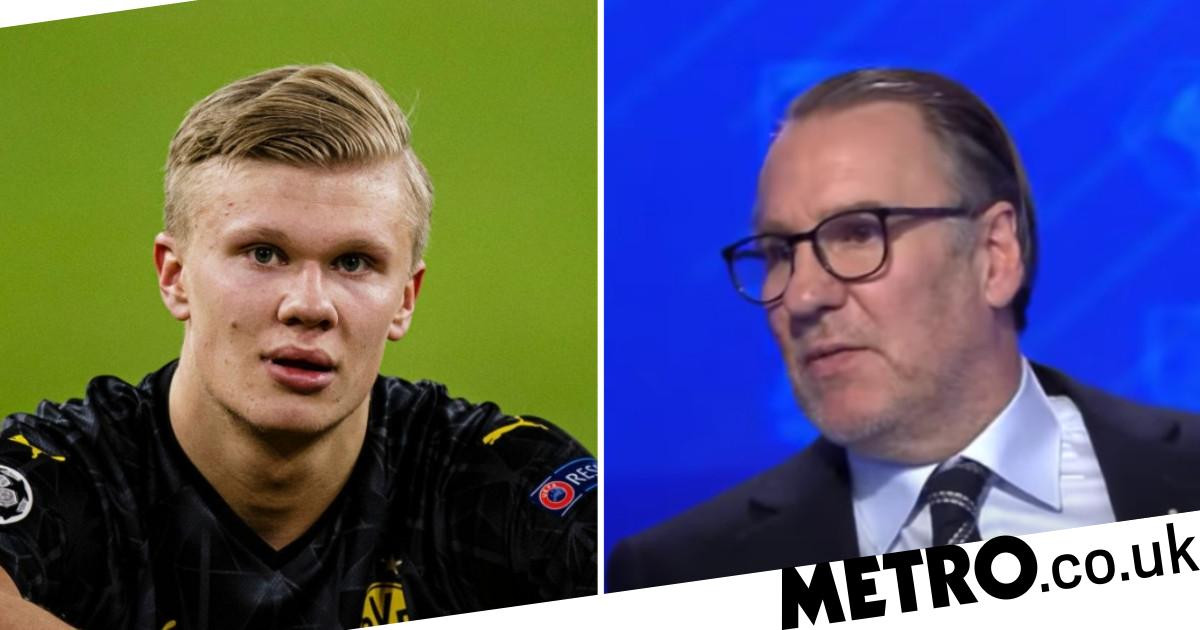 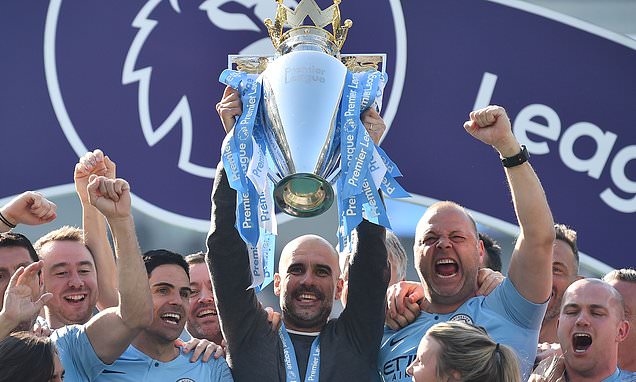 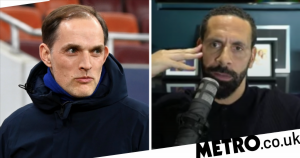