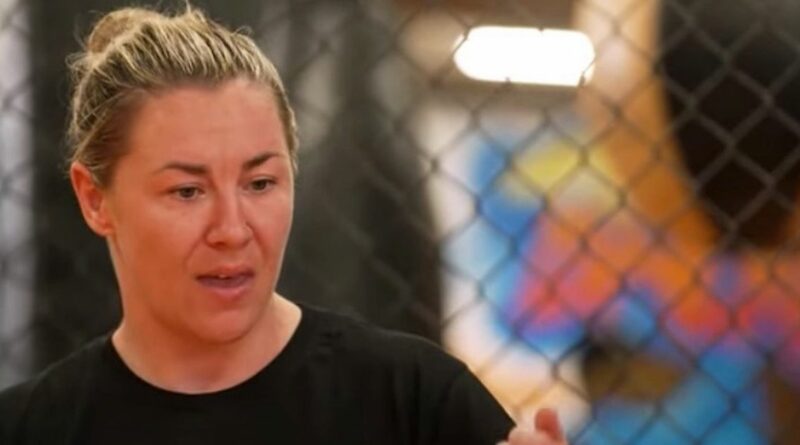 'Meatball' Molly McCann has revealed that she was paid four times as much asPaddy 'The Baddy' Pimblettfor their last UFC fight.

McCann and Pimblett are two of the rising stars of the British MMA scene and have been lighting up shows recently for the promotion. The two Liverpudlians are preparing to fight again when UFC heads to London’s O2 Arena later this month.

They will be two of the biggest draws for the UK crowd, but the disparity between how they are both paid would likely surprise many fans. McCann has been signed up to UFC since 2018, while Pimblett only joined the promotion last year, meaning there is currently a big difference between their pay cheques.

READ MORE: Gary Neville told 'what are you doing round here' as he films on backstreets of Liverpool

Speaking to Gary Nevilleon The Overlap, the duo explained the pay structure in UFC. First-starters in UFC are always paid the same: $10,000 for showing up and a further $10,000 if you win your fight. That increases to $12,000 and $12,000 after a few fights and continues to rise thereafter.

Meatball’s longevity in the game means she is currently pulling in more than Pimblett, who has just two UFC wins under his belt so far. “It’s mad, people wouldn’t believe it, but I got paid four times what he did for my last fight, because I’m on a third contract – it was my eighth fight,” she explained ahead of her fight against Hannah Goldy on July 23.

Pimblett, who will take on Jordan Leavitt the undercard in a UFC Fight Night a week on Saturday, says he is content with his pay situation. “I’m getting a new contract for this fight and I’ll be getting paid what I’m worth, because I’m being everything else in,” he said. “I’m putting bums on seats.”

HAVE YOUR SAY! Does Paddy Pimblett deserve to be paid more per fight by UFC? Comment below. The 27-year-old moved over from English promotion company Cage Warriors to join American company UFC, despite Dana White paying less. “Years ago I was getting paid more fighting for Cage Warriors,” he added. “I got that much money with Cage Worries that I paid my mum’s mortgage off, that’s how good they were paying me. When I signed for the UFC I took a pay cut. But I knew it was going to [work out] because I know what I’m like. I’m just me. I’ve said for years I’m going to be in the UFC.”

According to McCann and Pimblett, Conor McGregor gets $5m as a flat fee every time he fights and The Baddy has ambitions to follow in the Irishman’s footsteps. “The only person who is going to beat that is ya boy,” he said with a wink. “$5m will be chumps’ change in a few years! I’ll be wiping my a*** with £50 notes!”

He added: “People said to me after my last fight ‘You should be fighting for $12,000 and $12,000’ and I know, but I signed the contract. I can’t [rip it up]. But I’m getting a new contract for this fight. It’ll be a new four-fight deal – they’re not stupid! They don’t give you a one-fight deal! It’s like giving a player a one-year contract, it doesn’t happen.” 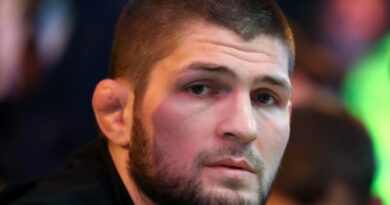 UFC 238: Tony Ferguson vows to ‘rope’ and tie up’ Cowboy and resume pursuit of LW title