The Russian fighting scene produced another bizarre moment this week as one competitor lost after appearing to submit himself.

Unlike our old favourites like the Epic Fighting Championship and Top Dog, this latest nutty exchange comes from the world of Arena MMA, where fighters go head-to-head in brutal cage fights not too dissimilar from UFC. However, unlike Conor McGregor and Dustin Poirier, these challengers don't have quite the same prowess.

And during a bout between Muyasar Abutrobov and Magomed Gadzhiev, viewers were treated to something quite extraordinary – a self-submission. Abutrobov, wearing the grey trunks, appeared to dominating, landing several crushing blows to the head of Gadzhiev, wearing red.

As Abutrobov backed his opponent into the side of the octagon in the closing stages of the first round, there only looked to be one winner. But as he attempted to pin Gadzhiev to the ground in a leg lock to force a submission, all his good work was undone.

What's the most bizarre thing you've seen in MMA? Let us know your thoughts in the comments section below.

Abutrobov got himself into totally the wrong position, allowing Gadzhiev to regain control and force a tap out all of his own making. Social media users couldn't quite believe what they had witnessed.

One person wrote: "That’s beyond black belt level , he’s got the infinity stone belt." Someone else said: "I’ve seen this a few times and I’m still not sure how he did that lol."

A third person added: "Karma bites you when you do stupid things. Not for the crappy leg lock attempt, but for going for a leg lock when he is clearly in control of the striking situation. Should have kept cage pounding him. Crazy tactics."

"There is no way," commented another confused onlooker. While a fifth Twitter user asked: "How the hell did that even happen lol!?" 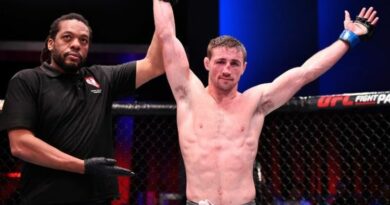 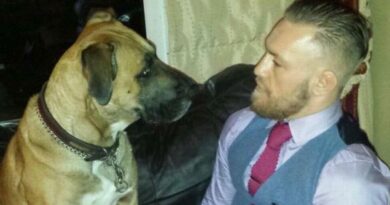 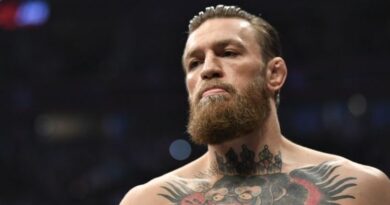