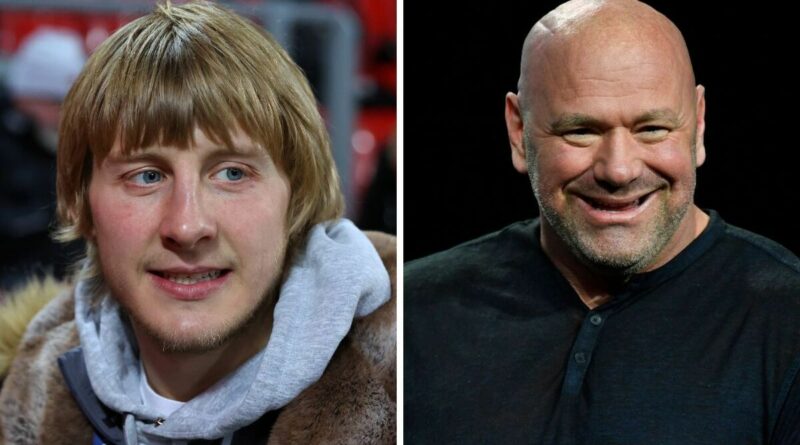 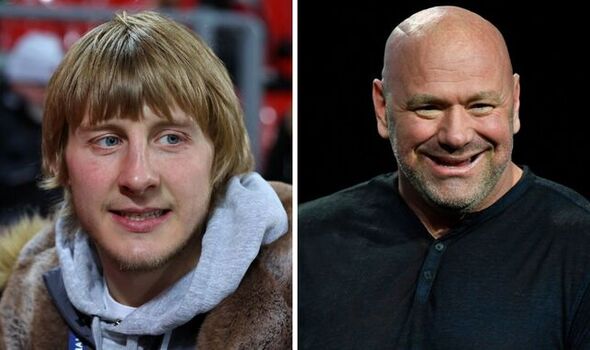 Paddy Pimblett remains confident that the UFC will hold an event at Anfield Stadium despite company president Dana White stating otherwise. The proud Liverpudlian has dreamed of fighting at the home of his beloved boyhood club, Liverpool FC, since the very start of his MMA career.

The avid football fan has sold out the Liverpool Echo Arena multiple times for his previous promotion, Cage Warriors, and believes he will have similar success if the UFC comes to Anfield.

“This city will make it happen. Fans of this football club, we’re not just fans, we’re family, we all stick up for each other, we’re all one for all, all for one, and I just can’t wait to bring the UFC here and show everyone around the world what type of a city we are.”

MMA star Bagdat Dyusembaev ‘rushed to hospital after being shot’

However, despite Pimblett’s insistence on an Anfield main event, Dana White is less than convinced by the proposition of an outdoor show in England.

When asked about the possibility of the UFC holding an event at Anfield on the Spinning Backfist MMA show, White said: “I’m not going outside. I’m definitely not going outside in f***ing England. Listen, if you’re going to go outside you go to Abu Dhabi where it’s hot as hell and absolutely not going to rain.”

Since the recent comments, Pimblett has responded with a tweet, citing White’s 2011 comments that women would “never” fight in the UFC.

“My man also once said women will never fight in the UFC… then Ronda [Rousey] came along. Ya boy gonna do the same thing Anfield we coming baby,” said Pimblett.

The UFC’s first and only Liverpool event was headlined by fellow Liverpudlian Darren Till who defeated Stephen Thompson back in 2018 at the Echo Arena. Pimblett has previously dismissed fighting at the arena again due to its 11,000 capacity and stated that he will only fight in Liverpool if the event is held at Anfield.

Pimblett is scheduled to fight Jordan Leavitt at UFC London on July 23 in his third appearance for the promotion. Leavitt holds a professional record of 11-1 and a 3-1 record in the UFC. His sole defeat came to Claudio Puelles in June of last year. 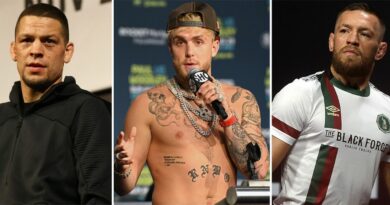