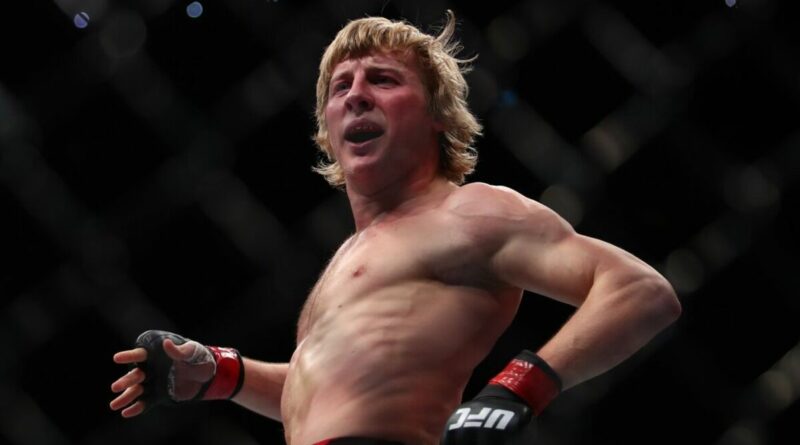 Paddy Pimblett has boasted that a dream UFC bout with Conor Mcgregor would “be the biggest pay-per-view in the history” of the business. The Scouse star submitted Jordan Leavitt in London in July to make it three wins from three since signing for Dana White, winning ‘performance of the night’ each time to boot.

The 27-year-old’s impact has led to many pundits touting him for an eventual shot at the UFC Lightweight title. The belt in that weight category is currently vacant after Charles Oliveira was stripped in May after missing weight, one night before his scheduled defence against Justin Gaethje.

Now, Oliveira will take on slam Makhachev for the unclaimed title this October, when the pair clash at UFC 280 in Abu Dhabi. Pimblett meanwhile, is yet to confirm his next opponent, while McGregor remains out of action after breaking his leg in his trilogy defeat to Dustin Poirier last July.

The Dubliner’s rehabilitation has taken longer than many envisaged, amid much speculation over who he’ll target for his comeback clash. This week, he was forced to deny Floyd Mayweather’s claim that the two had agreed a rematch at some point in 2023.

JUST IN: Gregory Rodrigues suffers gruesome injury at UFC 60 as face stitched up after unlikely win 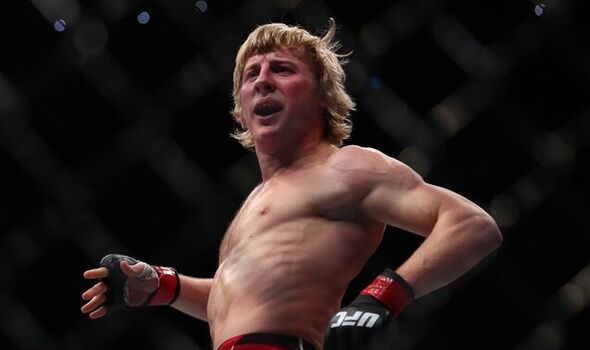 But now Pimblett has dangled the carrot for ‘The Notorious’, but with a caveat: “You never know, down the line me and him could end up fighting,” Pimblett said. “It’s a possibility [if he] comes back down to 155 pounds. That would be the biggest pay-per-view in the history of the UFC.”

‘The Baddy’ is very much cemented at lightweight level, but McGregor’s last three bouts have come at welterweight level. And during his layoff, he appears to have muscled up considerably, prompting rumours he may even return at middleweight level. 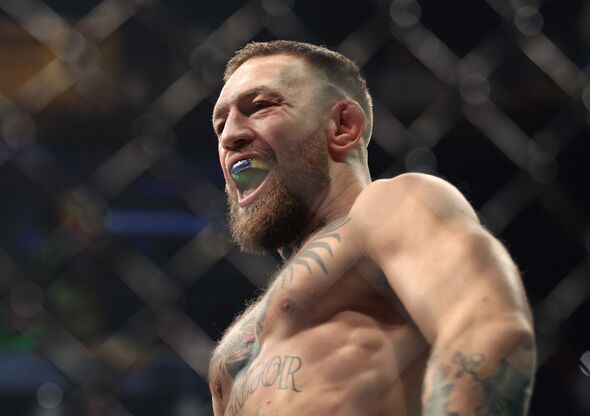 In fact, the two-weight champion has even had to respond to recent taunts of taking steroids, whilst at the same time implying a return to the octagon was nearing: “We’re looking at early fall if everything goes right,” he said.

“If his leg heals right and he gets the clearance to really start training, then possibly early fall. We’ll see when he’s ready to fight. And when the doctor gives him 100 per cent clearance, we’ll start looking at possible opponents.” 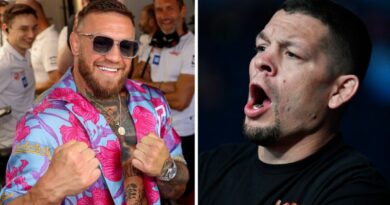 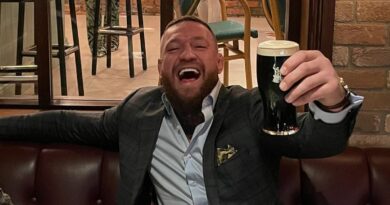