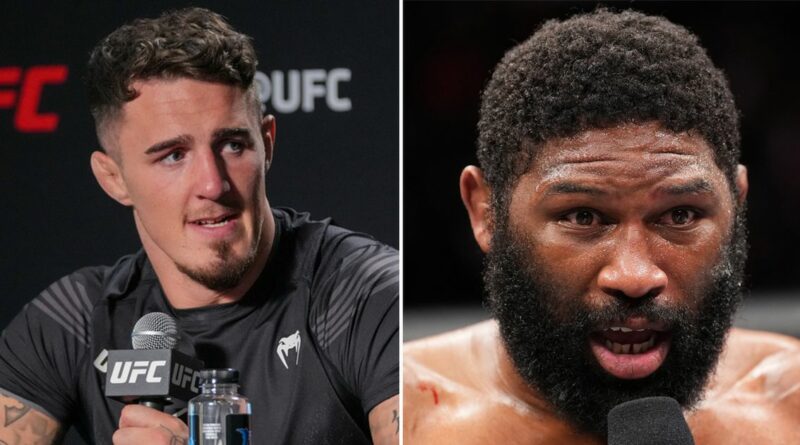 Tom Aspinall takes on fellow heavyweight contender Curtis Blaydes at UFC London on July 23 after his demolition of Alexander Volkov inspired Dana White to return to the UK – and he has told the American that he has no idea what to expect.

The Manchester powerhouse will headline against the #4 ranked contender after climbing up to #6 from #11 following his first-round masterclass over veteran Volkov at a sold out O2 Arena in London back in March.

Daily Star Sport sat down with the 29-year-old this week to ask about his preparations for his second main event slot in succession – having previously admitted that Blaydes might well have been his toughest possible opponent in the entire division.

"It doesn't go more perfect than that," Aspinall says about his fifth win from five UFC bouts on his Fight Night appearance earlier this year.

"I'm never going to have a fight as good as that again. I happy it went that way, because I'm not going to get that again."

Not only was he left satisfied by his own performance, but the card as whole in front of a home crowd.

Who wins at UFC London? Tom Aspinall or Curtis Blaydes. Give us your thoughts in the comments section. He added: "I watched the whole card back, but on TV you can only get a taste of how good it actually is on the night. American fans and fighters have been commenting on how good it was."

One clip that went viral on social media, as well as raucous chants for the heavyweight victor while the crowds were waiting for the tube, was Aspinall talking to UFC boss Dana White about a potential return later in the year.

The main event winner said to White in no uncertain terms that he didn't want to head stateside for his next bout – and got back a promise that he trusted would come to fruition.

Aspinall continued: "That was the first time I had spoke to Dana properly.

"He shook my hand, looked me in the eyes and told me we were coming back.

"That for me is a big deal, if someone does that I'll take their word. I take that as gospel truth. And he stuck to his word." One eyebrow was raised when the opponent for his next bout was announced, with Aspinall making a point of calling out #3 ranked Aussie Tai Tuivasa, who now looks set to face Cyril Gane in September.

"He's such a strong wrestler, and what he does really well is make his opponents think he is going to take them down, but then he starts striking. But the thing is, he has no idea what I'm going to do… and neither do I."

Aspinall also wouldn't be drawn on where his future lies with the plans of champion Francis Ngannou, icon Stipe Miocic and former light-heavyweight king Jon Jones all up in the air, but also wouldn't rule out fighting all three of them at some point down the line.

Concluding: "All of us top level heavyweights, we're all going to fight each other at some point.

"I'm expecting to fight all these guys. I'm going to be around in the sport for another 10 years, so whoever is in the top ten for the next ten years, I'm going to fight."

UFC FIGHT NIGHT®: BLAYDES vs. ASPINALL tickets go on sale from 10:00 a.m. BST on Saturday, May 28, via AXS and Ticketmaster. 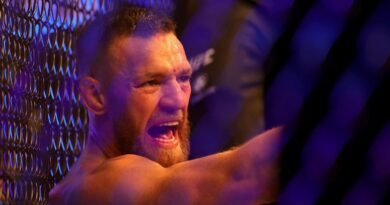 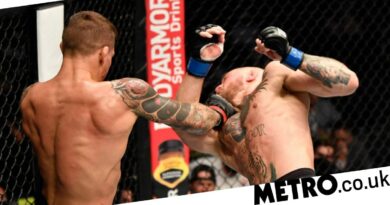