The stage is set for UFC 251 as the fighters battle it on Fight Island. The is a stacked card to keep fans entertained throughout the night, with three title fights on offer.

Jorge Masvidal has stepped in at the last minute to face welterweight champion Kamaru Usman in tonight’s main event.

And the 35-year-old is said to be “extremely happy” with the deal he has been given.

Masvidal was drafted in to replace Gilbert Burns, who was pulled from the card after testing positive for coronavirus.

The full payouts will be confirmed after UFC 251 but Masvidal’s manager Malki Kawa told Yahoo Sports the fighter was pleased with the deal to face Usman. 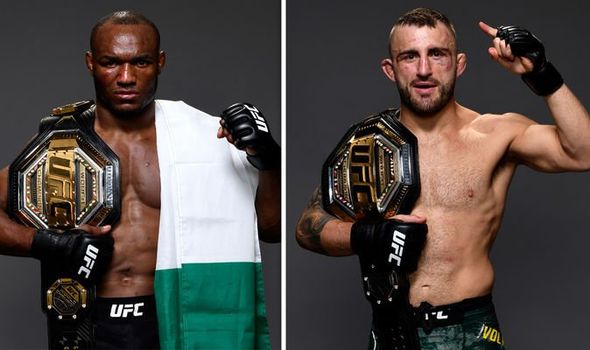 Another title bout features the rematch between Alexander Volkanovski and Max Holloway, who lost the featherweight belt to his opponent seven months ago.

In addition, Petr Yan and Jose Aldo square off for the vacant bantamweight title.

Two fighters will have their purses cut after missing weight for their UFC 251 contests.

Raulian Paiva, who takes on Zhalgas Zhumagulov, missed weight and will be fined 20 per cent of his purse. 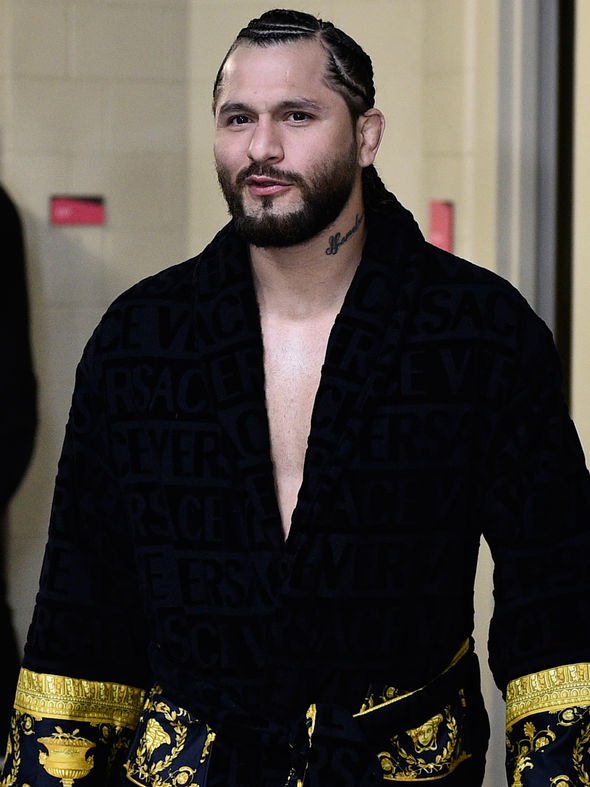 (Figures from Sportekz, bonuses not included) 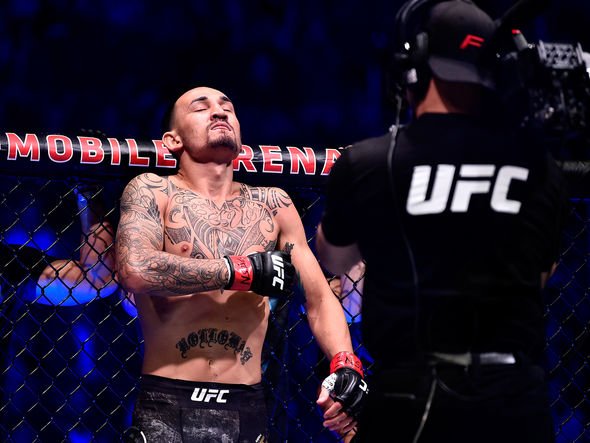 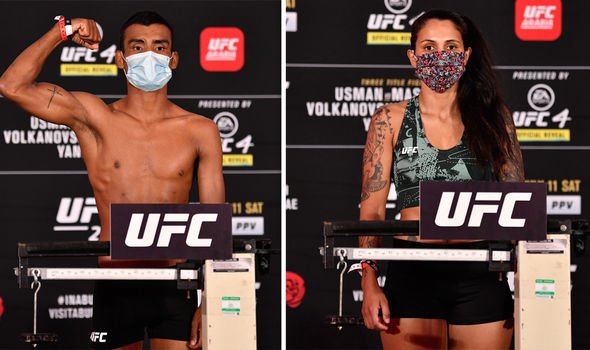 ‘Get ready’: UFC determined to go ahead