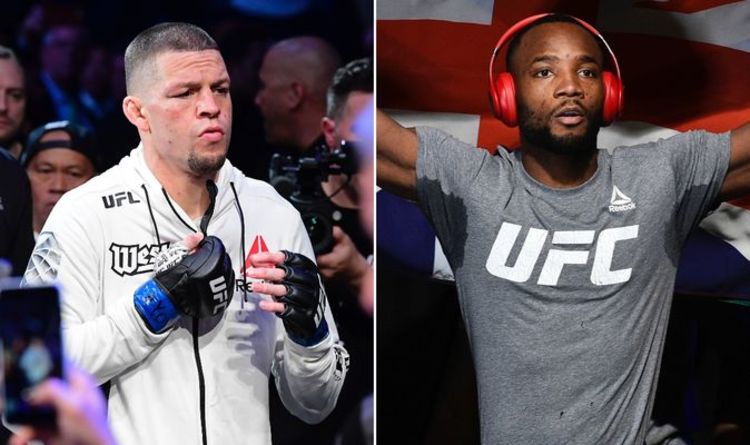 UFC fans waiting for the eagerly-anticipated welterweight clash between Nate Diaz and Leon Edwards will have to hang on for an additional month.

News emerged late on Monday night that Diaz had suffered an undisclosed injury, which has forced the postponement of their five-round co-main event matchup at UFC 262 on May 15.

However, the injury is not thought to be serious, and MMA Junkie/USA Today has confirmed that the bout has already been rescheduled to the following month’s pay-per-view event.

It means Diaz and Edwards will now face off at UFC 263, which takes place on June 12 at the Gila River Arena in Glendale, Arizona. 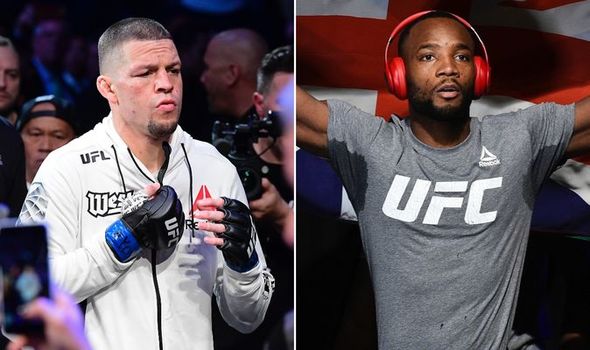 The bout is a rematch of their bout back in April 2018 – a bout Adesanya won by split decision – but this time championship gold will be on the line.

The co-main event features a rematch for the UFC flyweight title, as Brazilian world champion Deiveson Figueiredo and Mexico’s Brandon Moreno face off for a second time after their first meeting last year was scored a majority draw.

The clash was widely seen as one of the most exciting UFC fights of 2020, and a repeat showing seems likely, with both men heading into the bout confident they can make the adjustments needed to come away with the belt.

Edwards will head into the fight on a nine-fight unbeaten run, and has his sights set on a shot at the UFC welterweight title currently held by Kamaru Usman.

Usman knocked out Jorge Masvidal at UFC 261 to cement his place at the top of the UFC’s 170-pound division, and former interim champion Colby Covington is expected to face “The Nigerian Nightmare” next in a world championship rematch later this year.

But Edwards also has designs on a title shot, and hasn’t lost a fight in the octagon since he and Usman battled all the way to the scorecards back in December 2015.

Edwards lost out by unanimous decision on that occasion, but has evolved his game considerably since then and now stands one win away from a possible rematch with Usman, who is now rated as one of the top pound-for-pound fighters in the UFC.

Edwards’ arrival on the card will take the British contingent set for action at the event to three.