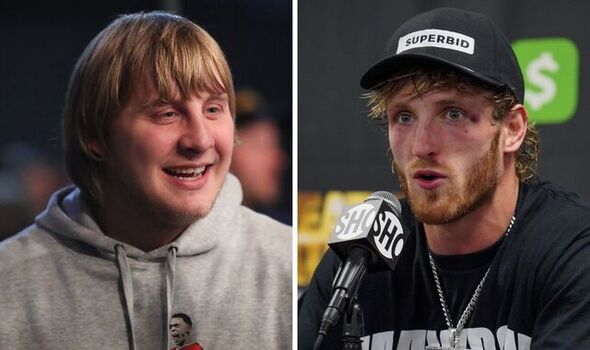 Paddy Pimblett is willing to put on 30lbs to fight YouTuber Logan at 185lbs. Pimblett is well-known for ballooning up in weight between fights. The UFC star went from 155lbs to 200lbs after his most recent fight against Rodrigo ‘Kazula’ Vargas.

At the post-fight press conference Pimblett scoffed an entire pizza and his out of camp diet is no different. The Liverpudlian claims he eats 10,000 calories of fast food between fights and has two deserts and three main meals a night during his binges.

During a recent appearance on the MMA Hour, Paul told Ariel Helwani that he wanted to face ‘The Baddy’ in an MMA contest inside the UFC but admits he is unsure whether he would actually win. 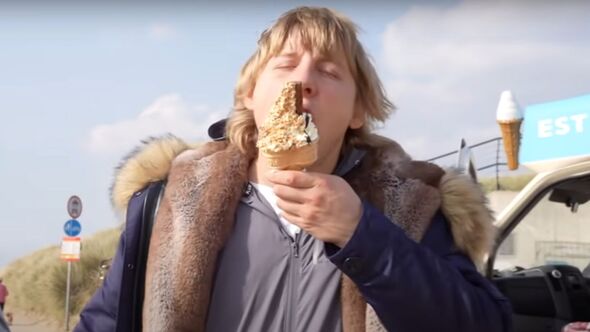 “I think I might have him on my podcast and say to him straight up ‘I would like to fight you in the UFC’,” Paul said. “He could get up to 185lbs and I could get down to 185lbs for a UFC match. It’s the only thing I don’t know if I would win, he is a good a** fighter and I have never had an MMA fight.

“If I am doing it obviously, I think I am going to win. But now I am looking at it and if I do a UFC fight then I have to do it with someone else who can sell tickets. He is still relatively new and he is young and entertaining so I think the fans will eat that s*** up. There is too much going on at the moment but yeah.” 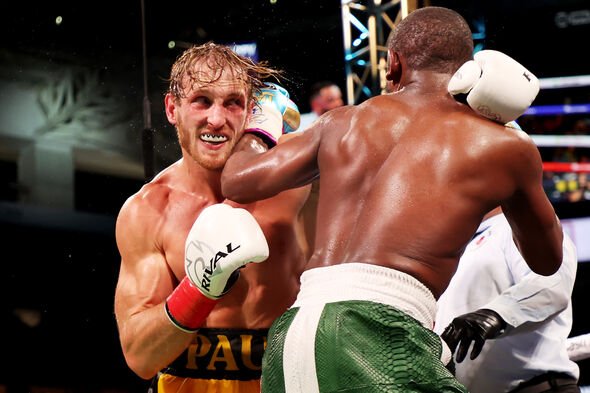 Pimblett is currently 18-3 as a professional MMA fighter and 2-0 inside the UFC. Prior to joining the sport’s number one organization, Pimblett plied his trade in Cage Warriors where he picked up the company’s featherweight belt. Paul, on the other hand, has never had an MMA fight and is 0-1 as a professional boxer.

He did however go the distance with Boxing Hall of Famer Floyd Mayweather in an exhibition bout 12 months ago and is hoping to face more combat sports stars in the future. 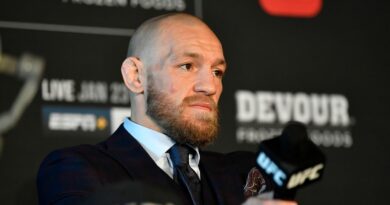 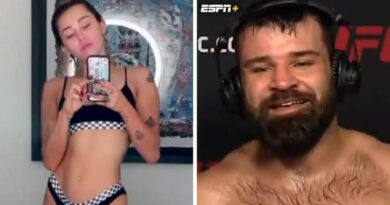