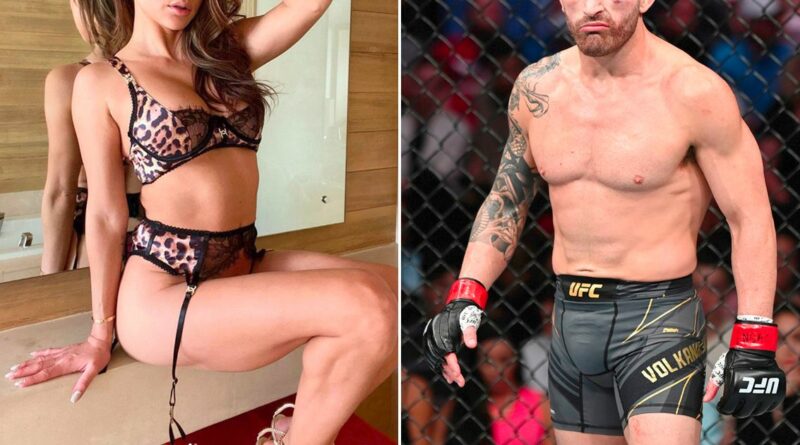 UFC ring girl and model Arianny Celeste is estimated to be worth more than Australian UFC star Alexander Volkanovski.

Celeste, 36, joined Dana White’s promotion back in 2006 and has a net worth of £3.86million, according to various sources. While the fighter from down under, Volkanovski, has £2.6million to his name, as per sportszio n. The 33-year-old featherweight might be an active competitor but Celeste has earned a pretty penny more.

Celeste, who has won the prestigious Ringcard Girl of the Year at the World MMA awards on six different occasions, has done a fair amount of work away from the UFC. She has posed as a model for the likes of FHM and Sports Illustrated, as well as Playboy.

Indeed, the American stripped down for a naked photoshoot for the publication’s November 2010 edition. And it was one of the top-selling months that year.

As part of the publication’s press release in 2010, Celeste spoke of her time in front of the camera .“This was my first nude shoot, and I was surprised at how confident I was,” she said. “But I’m usually running around naked, so it came naturally.”

And the gorgeous brunette expanded on her experiences as a Playboy model to Karyn Bryant later that year. "Definitely very positive, it opened a lot of doors, and I'm very proud of it; I think it came out beautiful," she said. "It's definitely very nerve-wracking, but once you get on there the crew is so professional and so nice they make you feel very comfortable. But it took years to decide to do it."

Do you think Roy Jones Jr is one of the best-ever middleweights? Let us know your thoughts in the comments section below.

Volkanovski, meanwhile, is gearing up for his bout with 'Korean Zombie' Chan Sung Jung. With ten consecutive wins under his belt, he is going into the fight at UFC 273 as a huge favourite.

But Volkanovski says that having the best odds doesn’t count for everything. "It doesn't matter to me, [being the favourite] this is MMA," he said. "I'm always going to be a safe bet for people because they know I'm durable, resilient and very well-rounded."

"Obviously he's known as the Zombie, right? So it's going to be exciting and a crowd-pleaser. You're going to see the old Zombie trying to take my head off but I'm not going to let him and make him pay." 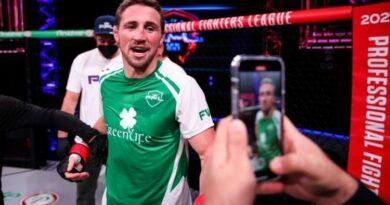