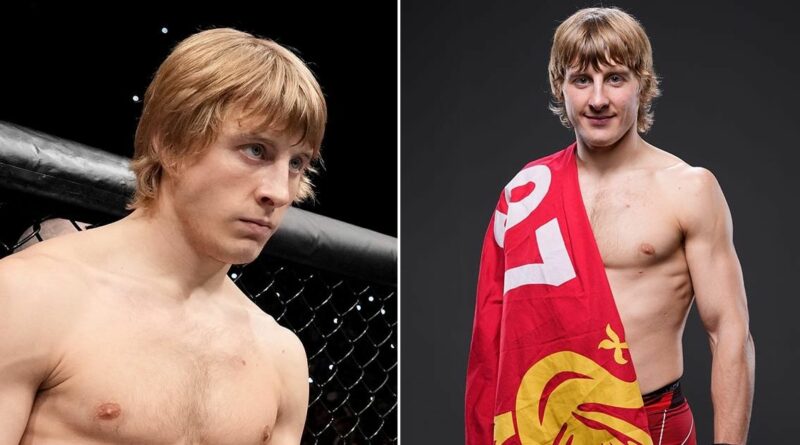 UFC sensation Paddy Pimblett has responded to a Twitter troll who made vile comments about the Hillsborough tragedy.

Paddy the Baddy is a well-known Liverpudlian and proud supporter of Liverpool FC, who lost 97 fans during the Hillsborough disaster in 1989 after a tragic crush. The 27-year-old from Merseyside has a deep connection with his hometown and dedicated his most recent victory at UFC London to the victims of the disaster, starting a ‘Justice for the 97’ chant at the O2 Arena.

The outspoken fighter from Merseyside has already showcased a strong sense of morality in his relatively young career by tackling social media trolls head on. And the 27-year-old has now fumed at one despicable individual who mocked victims of the disaster on Thursday night.

Pimblett tweeted: “Really tho helmets like this still exist?”

Others shared the fighter’s view by expressing their outrage and condemning the troll’s comments, with one fan writing: “That is about the sickest tweet I’ve ever seen…. That’s disgusting.”

Another tweeted: “No need. Needless people lost their lives going to support their team. Some people are just jealous and try to provoke those who are doing well into a reaction. Keep being you Paddy lad. Watched you for the first time on Saturday, won’t be the last time.”

Do you think Paddy the Baddy is the next big UFC fighter to come out of the UK? Let us know in the comments section. Pimblett has taken the UFC by storm since joining the promotion last year. He continued his fantastic form with a first round rear-naked choke submission victory over Rodrigo Vargas on Saturday night.

Paddy celebrated his win by taking a direct swipe at Facebook and Instagram CEO Mark Zuckerberg in his entertaining post-fight interview, after his account was banned following an argument with a troll.

“Who do I want to fight? Mark Zuckerberg,” Pimblett declared to approving roars from the crowd. “Lad I'm going to punch your head in, I am sick of you.

“Sick of you shutting my Instagram accounts down when all I do is help charities and help people with mental health problems. You're the biggest bully in the world, lad.” 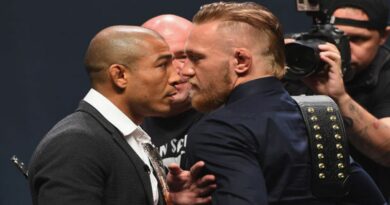 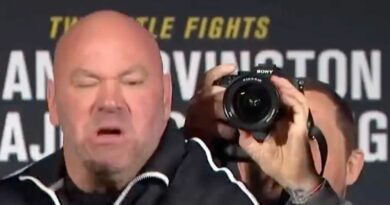