Home » UFC » Usman vs Masvidal live stream: How to watch UFC 251 online and on TV

After plenty of build-up, the stage is set in Abu Dhabi for UFC’s Fight Island. UFC 251 promises to be an exciting event, with three title fights on the card.

The main event will be contested by Kamaru Usman and Jorge Masvidal, who stepped in at the last minute to replace Gilbert Burns.

“Dana [White] and the UFC have done an amazing job,” said Usman.

“It’s incredible to see the precautions they’ve taken, from bottom to top.

“I’m grateful to be a part of this and for everything these guys have done. 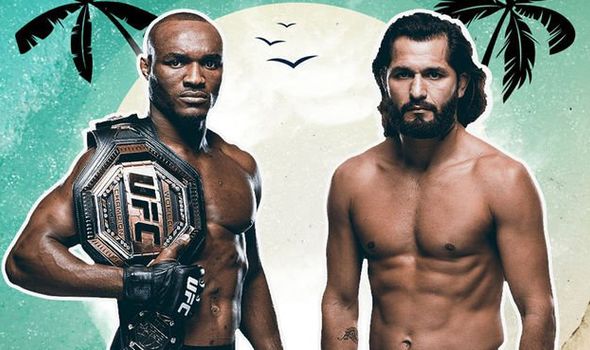 “I was disappointed when Gilbert fell out, but I’m the champion, I have to take on all challengers.

Burns had to withdraw after testing positive for coronavirus, handing Masvidal the first title shot of his career.

The 35-year-old took the fight on just six days’ notice but is unfazed about facing Usman in the main event. 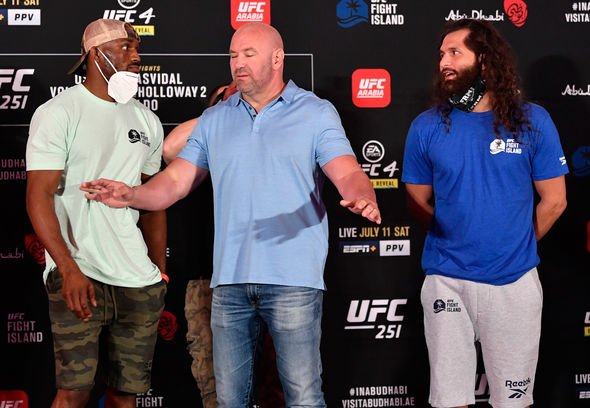 “It’s what I love to do the most, what I’ve done since a child and had a fascination with since my youth so I’ll go out there and believe in myself and give it everything I got,” said Masvidal.

“On top of it, my opponent, I don’t have faith in him. There’s other guys that I would have said ‘maybe I need more than six days’.

“A lot of guys I’ve fought in the past I wouldn’t have taken on six days. Usman’s the perfect guy to take it on six days.

“He’s nowhere near as good as advertised and that’s why I’m here, I’m going to prove it.” 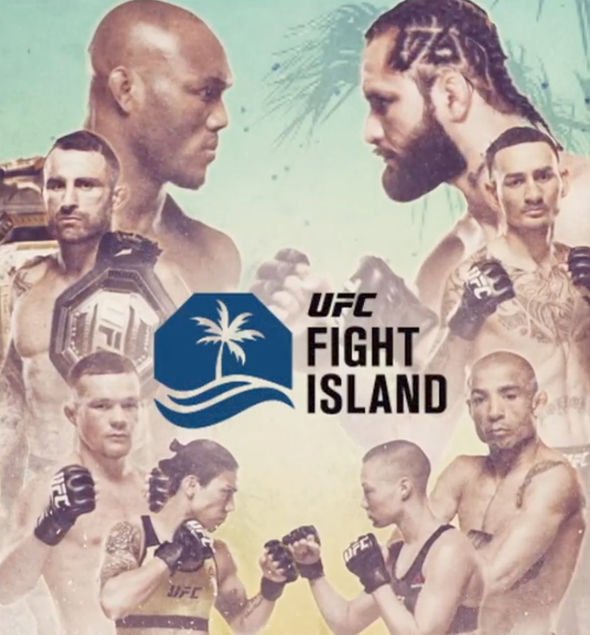 How to watch UFC 251 online and on TV

Live television coverage of UFC 251 will be shown by BT Sport 1 in the UK.

EE mobile customers will be able to live stream BT Sport coverage at no cost for three months, thanks to a subscription plan announced by the network.

The BT Sport offer with EE can be cancelled at any time. 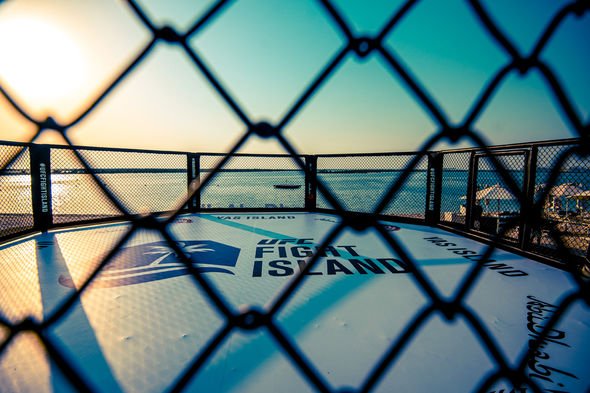 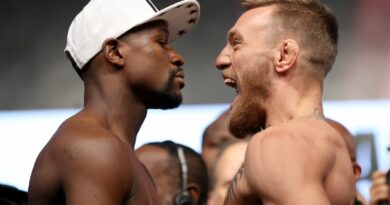 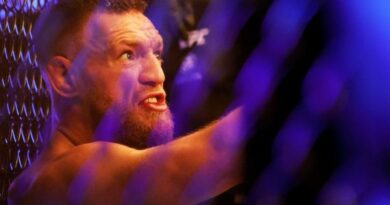