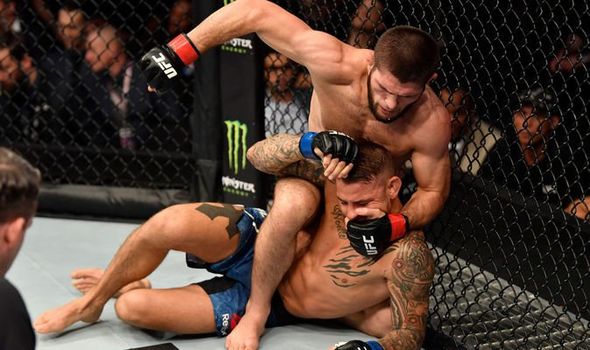 Khabib Nurmagomedov beat Dustin Poirier at UFC 242 after submitting him in the third round in Abu Dhabi.

The Dagestani retained his UFC lightweight world title, having won it in full off Conor McGregor last October at UFC 229.

That night, McGregor found out just what it was like to be in the Octagon with Nurmagomedov – something that Poirier struggled with tonight as well.

During his clash with Nurmagomedov, Poirier could be heard saying something to his corner in between the rounds.

The Louisiana native had enjoyed a successful minute or so in the second round but the majority of the bout was controlled by Nurmagomedov, who showed just why he’s the most dominant force in the sport.

Poirier was taken down in every single round and forced to tap out in the third after Nurmagomedov locked in a rear-naked choke.

The Diamond did have Nurmagomedov in a guillotine choke at one point during the third but it counted for nothing in the end. 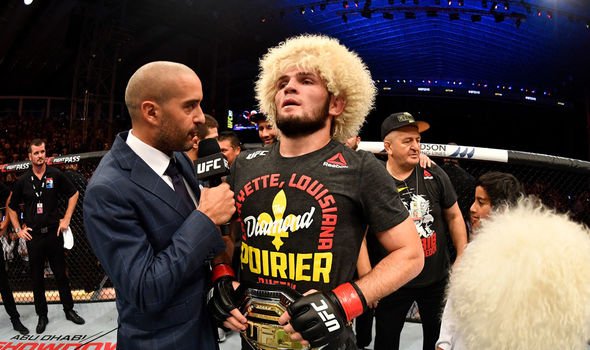 After the fight, Nurmagomedov took some time to dig at McGregor, praising Poirier in the process.

“Why do we have so much more respect between us than the last fight?” Nurmagomedov said.

“You know this bullshit guy [McGregor] that I had a lot of crazy stuff but I want to forget everything.

“We show what this is in MMA that No. 1 is respect. That is what your coach teaches you first that you have to respect the gym, your teammates and to clean the gym.

“MMA is not about trash talking and this is what we show.”

Poirier could be seen in tears as he left the Octagon while Khabib celebrated with his father in the centre of the cage. 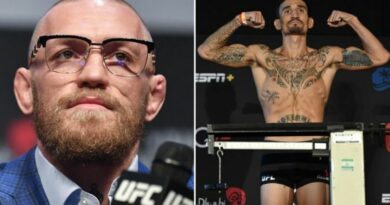 UFC 251 prize money: How much will Usman, Masvidal, Volkanovski and co earn?