Home » WWE » Becky Lynch addresses rumours of Hollywood career: ‘That’s something I would love to do’

Becky Lynch has confirmed she is open to pursuing a Hollywood career after leaving WWE, suggesting that “performing is what I love to do”.

The RAW Women’s Champion went viral on social media this week after some fans believed she had been spotted on the set of Marvel’s upcoming Black Panther film – a rumour she has since poked fun at on Twitter.

During an interview with The Independent, Lynch explained that while she loves her position in WWE, she wants to continue performing “when the wheels fall off”.

“Performing is what I love to do. Right now I love what I’m doing. I love this business, where I’m at, this challenge. I love putting little nuances into what I’m doing,” she said.

“I studied theatre, that’s what I got my degree in. That is something I would love to do when the wheels fall off. Just performing, being involved in entertainment, in general, is what I love and honestly, it’s the only thing I’m really good at.” 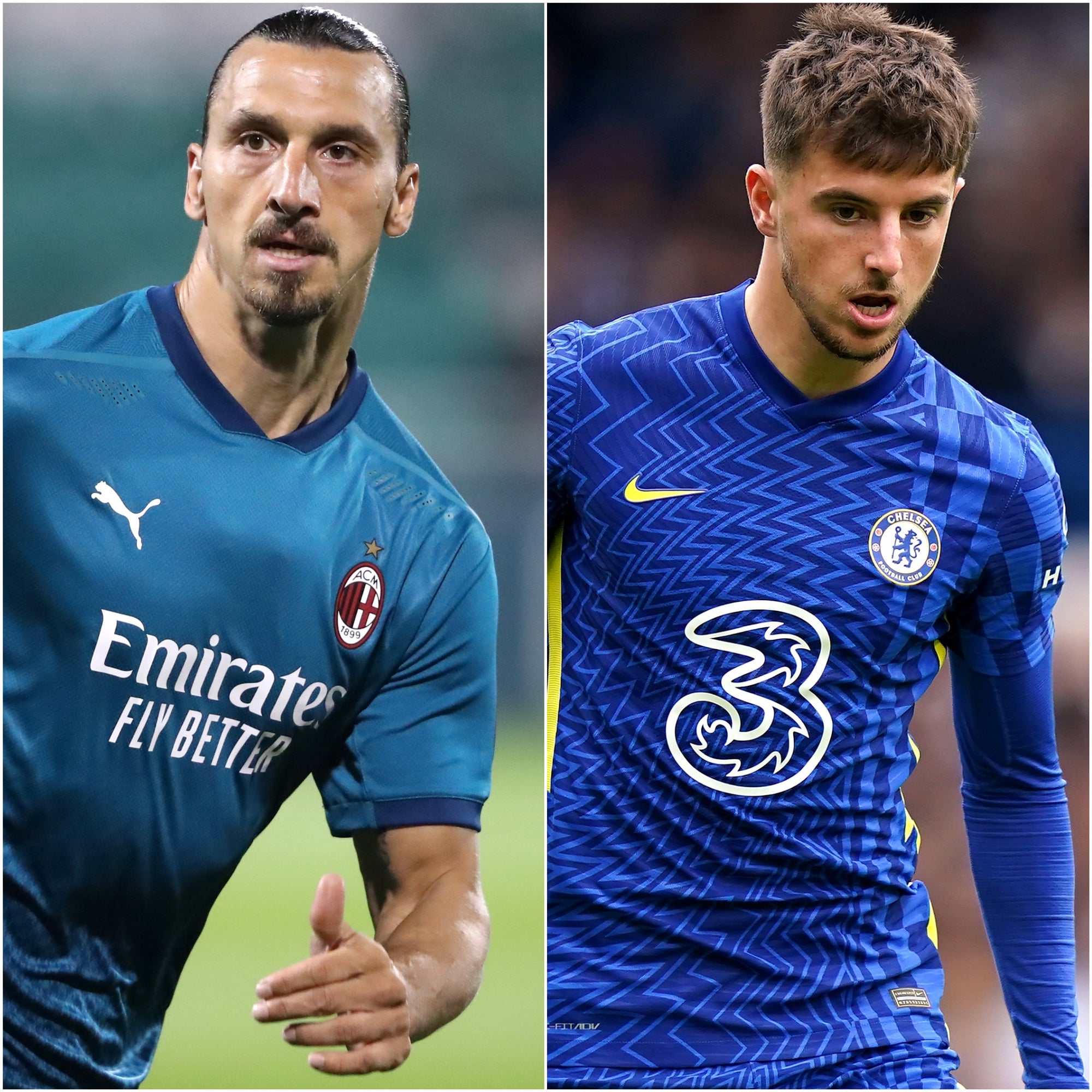 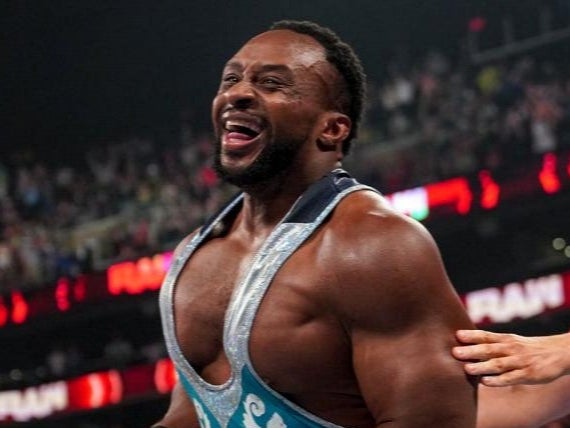 The wrestling star also added that she has sought advice from WWE alumni Dwayne “The Rock” Johnson and John Cena over the transition into Hollywood.

“They are just so generous with their time. If ever I have a question or issue or worry, or something to run past them, they are so open and generous and there to help me out,” Lynch said.

“When you’re at that level, when you’re that busy and you still check on the generation coming through, what incredible human beings they are.”