Veteran ring announcer Howard Finkel has passed away at the age of 69, a statement from the WWE has confirmed.

Finkel, known as ‘The Fink’, made his ring announcing debut in 1977 at Madison Square Garden for the WWWF, before the organisation came to be known as the WWE.

He continued in that role for over two decades before moving into a part-time announcing position and primarily working for the WWE in a behind-the-scenes capacity.

Finkel was honoured for his numerous contributions to the professional wrestling business in 2009 when he was inducted into the WWE Hall of Fame.

A WWE statement read: “When considering the greatest ring announcers in the history of sports and sports-entertainment, you’d be hard-pressed to name one better than Howard Finkel. 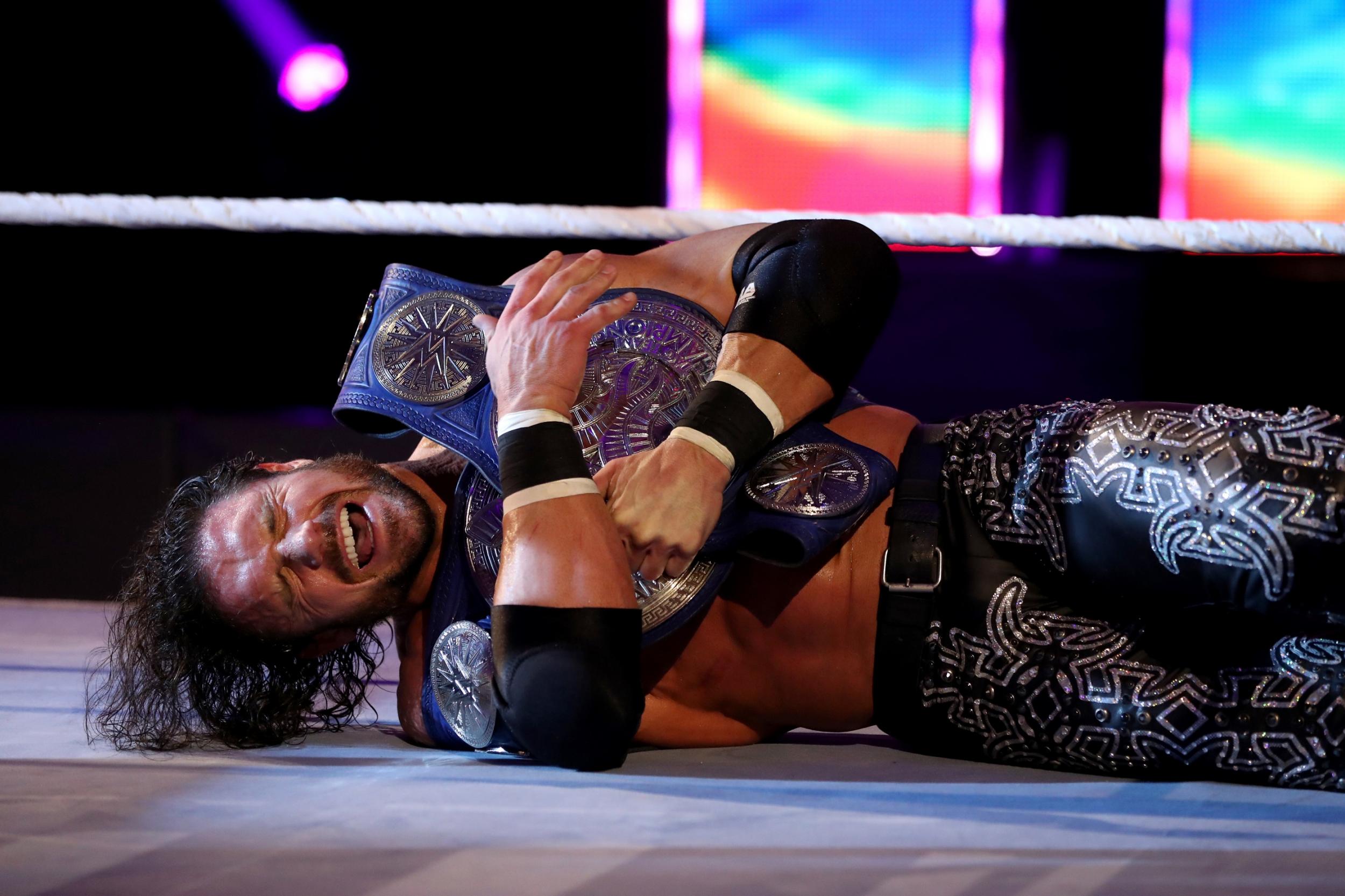 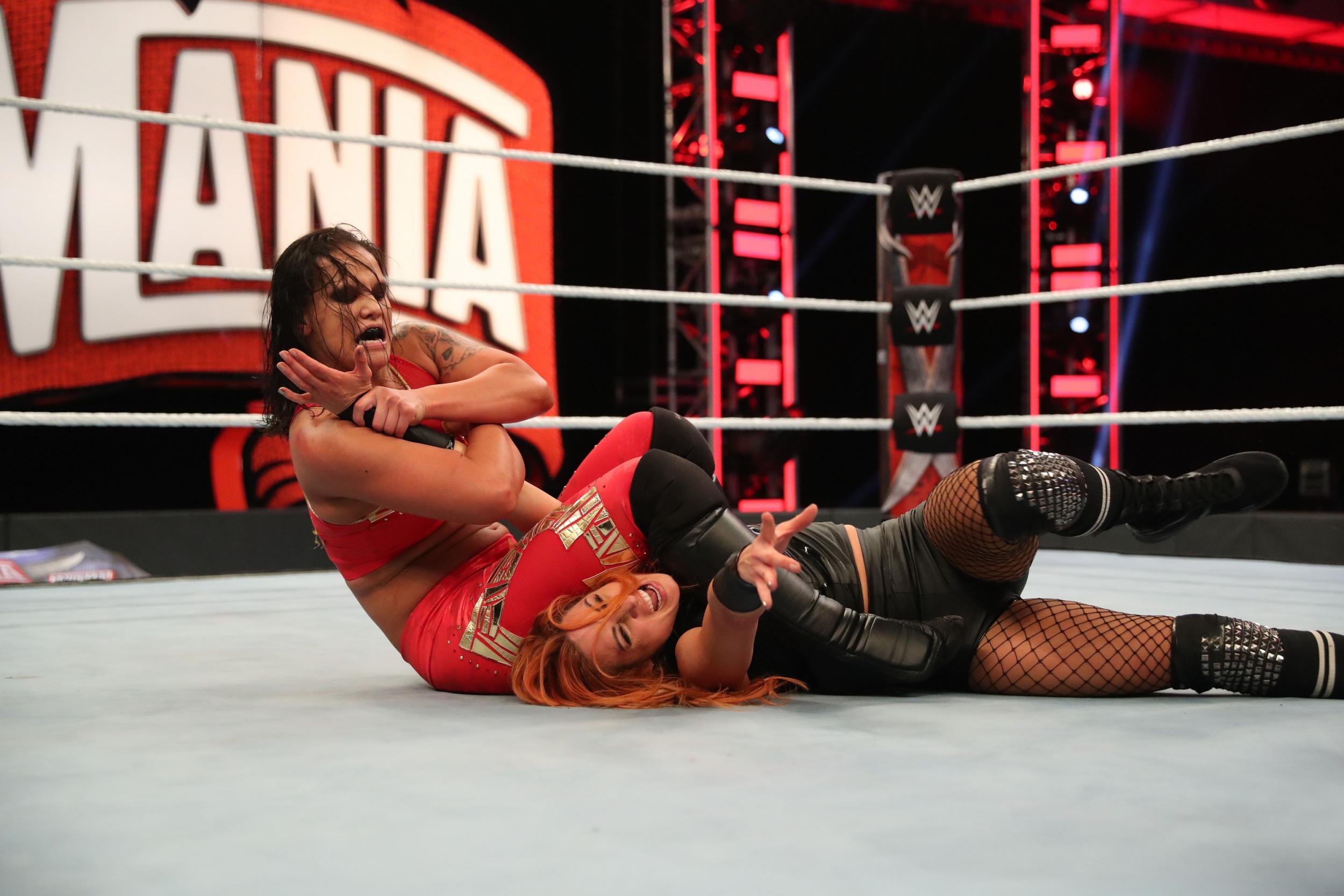 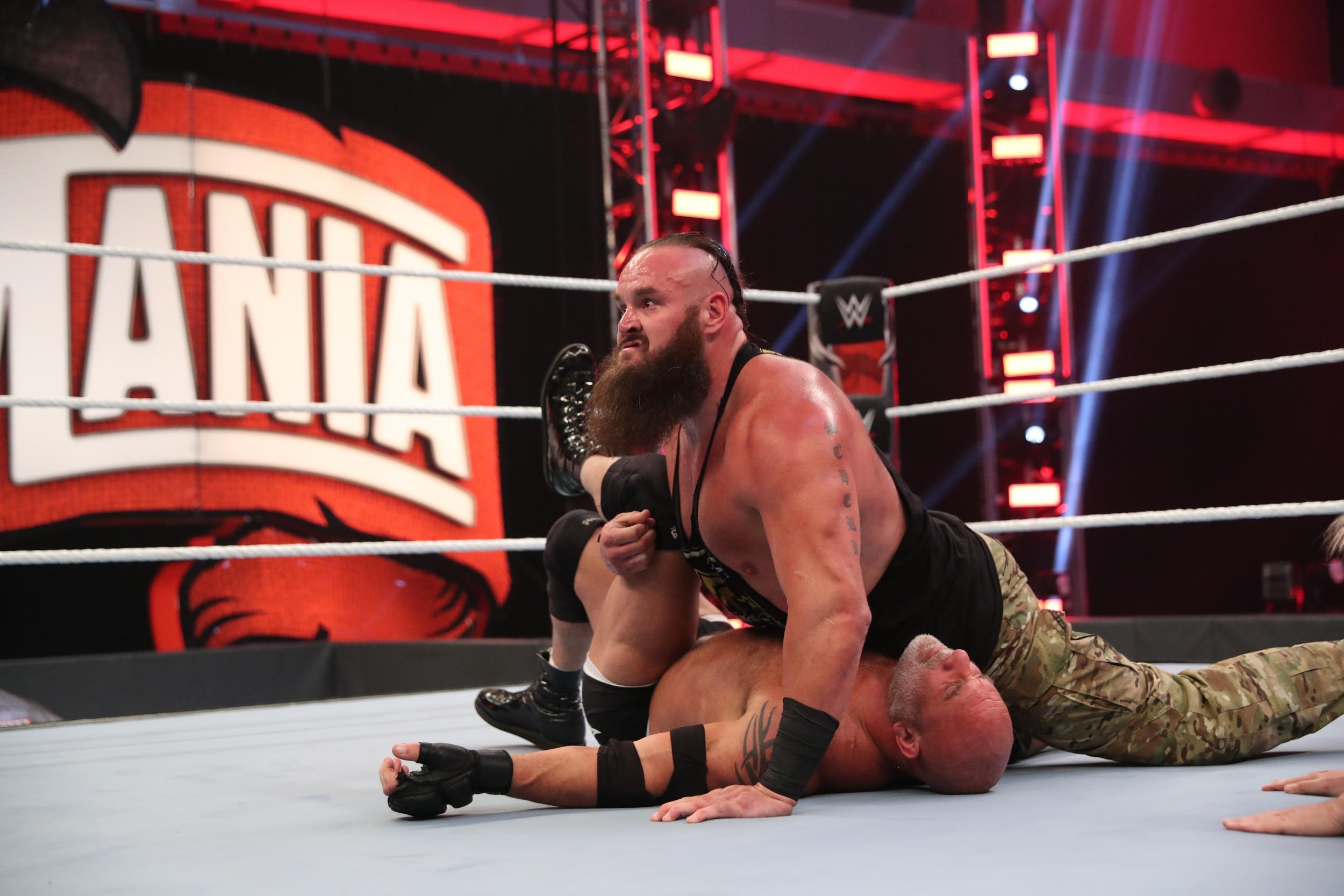 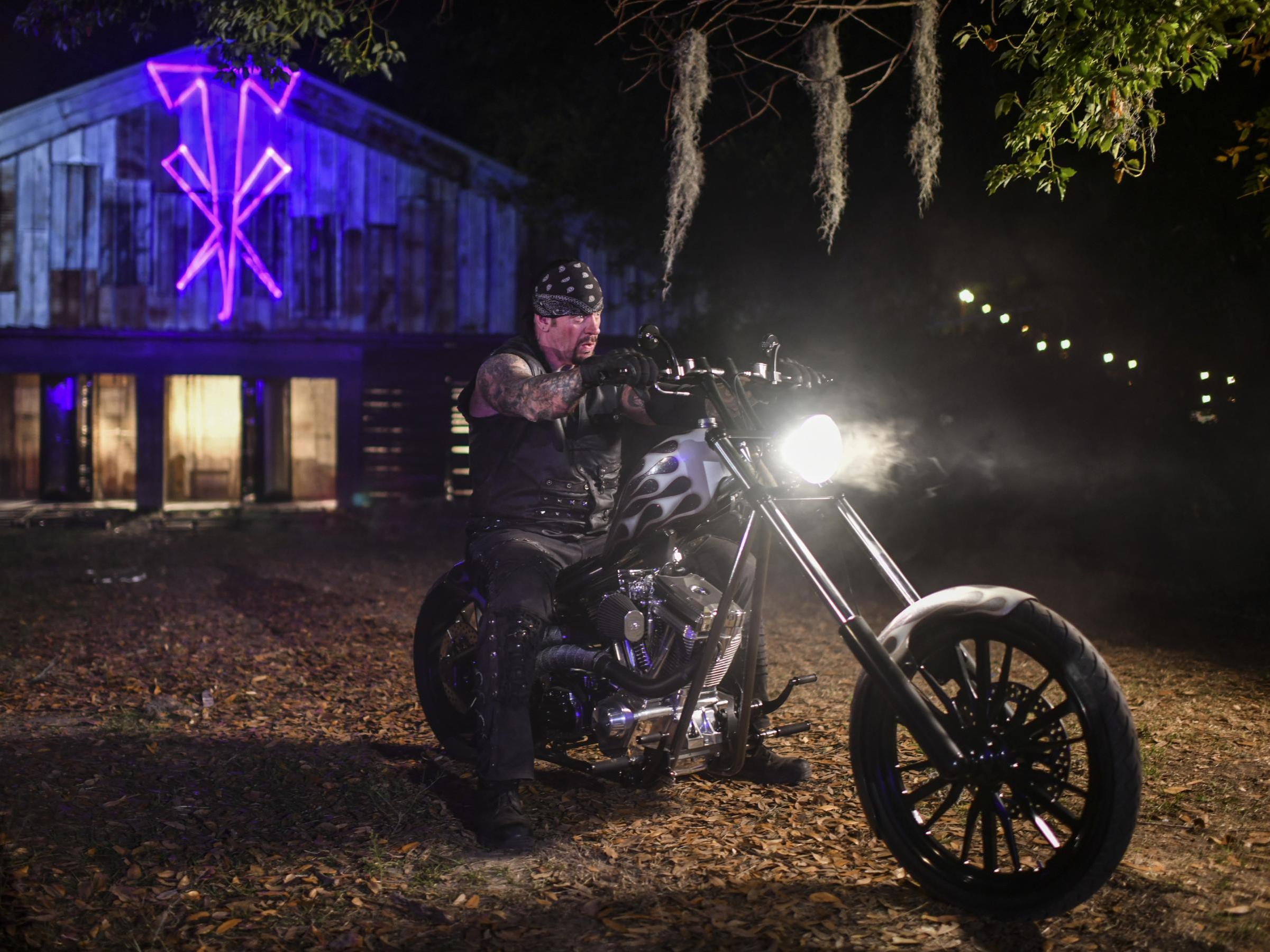 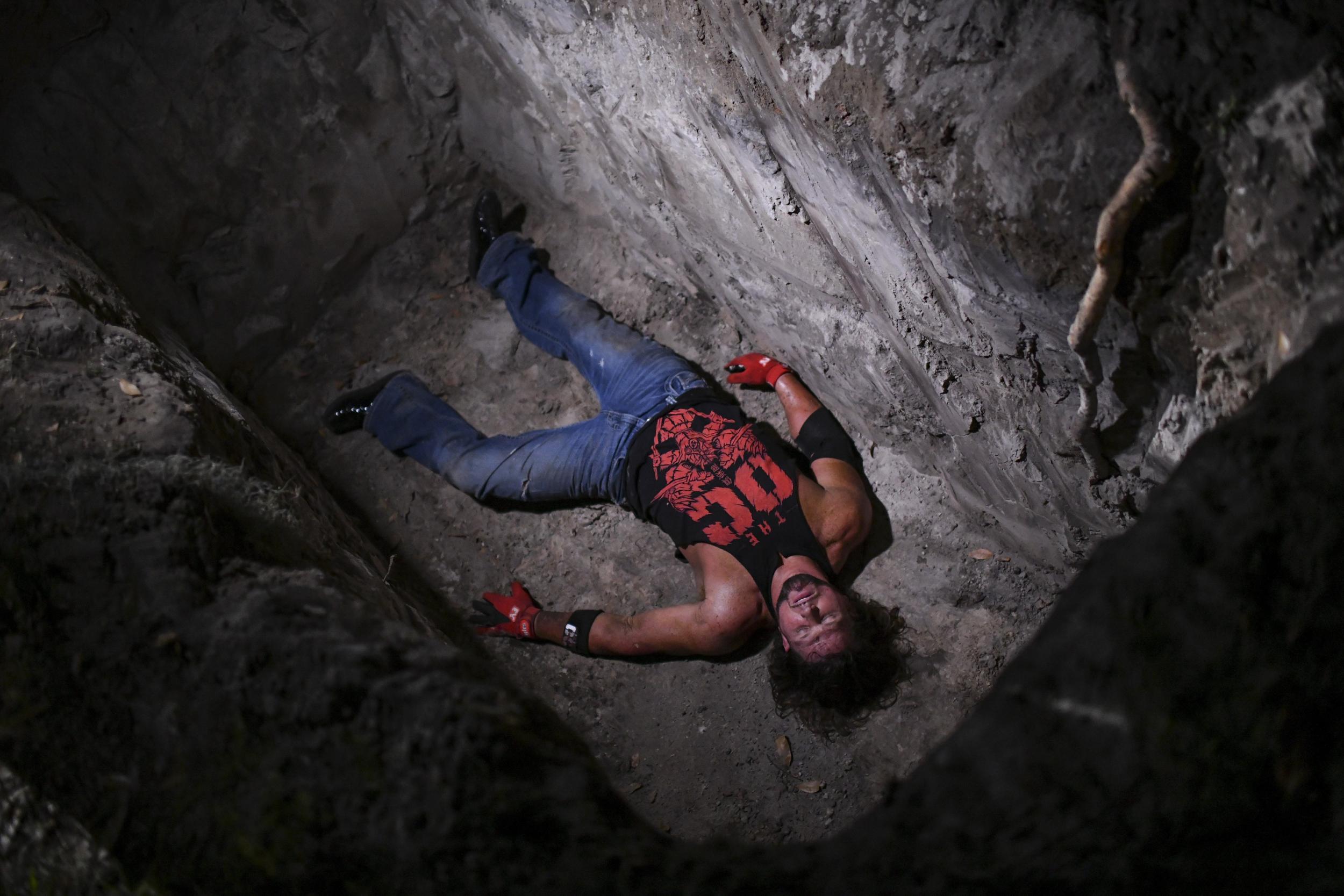 “A native of Newark, NJ, ‘The Fink’ — a label that had been attached affectionately to Howard over the years — made his ring announcing debut at Madison Square Garden in 1977 for WWE’s predecessor, WWF.

“In addition to his legendary tenure as a ring announcer, The Fink was an indispensable resource inside the WWE offices for his vast knowledge of sports-entertainment history.

“Well respected by current Superstars, WWE Legends and Hall of Famers, Finkel’s encyclopedic memory and kindness made him beloved among his colleagues. The Fink was inducted into the WWE Hall of Fame on April 4, 2009.

“WWE extends its condolences to Finkel’s family, friends and fans.”

The statement was followed by Stephanie McMahon, the chief brand officer of WWE and daughter of legendary figure and owner Vince McMahon, tweeting: “In what has already been a tough week for our WWE family, today we lost our first ever employee and WWE Hall of Famer, Howard Finkel.

“Howard’s voice is iconic and recognised by generations of fans. He will be missed. RIP Howard Finkel Thank you for everything.”

And The Blue Meanie wrestler Brian Heffron posted online: “I’m absolutely gutted over the passing of Howard Finkel. Another voice of my childhood has been silenced. Such a sweet, sweet man. I’ll miss our conversations about wrestling and Rock N Roll. This ABSOLUTELY sucks. Love ya Fink!” 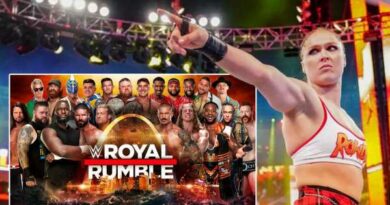