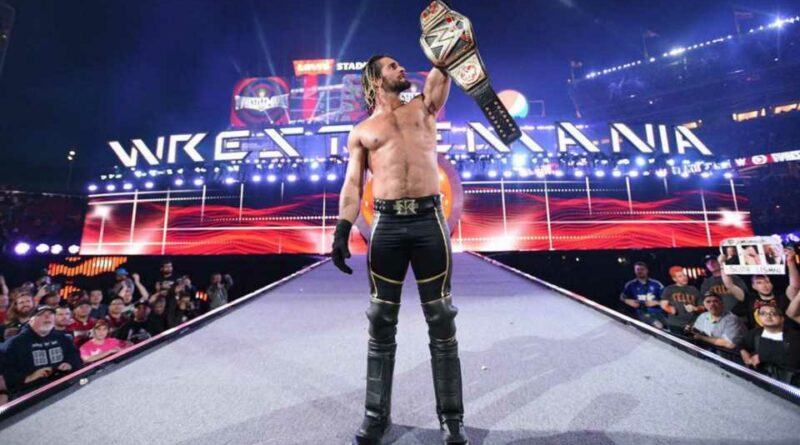 A spectator in attendance at Monday’s episode of “WWE Raw” in Brooklyn, N.Y., jumped a guardrail and tackled Seth Rollins to the ground.

The incident occurred as Rollins was exiting the arena at the Barclays Center; he had just beaten Finn Balor in a one-on-one match — before it officially started — in the post-Survivor Series episode. As he neared the exit, the fan tackled him from his right and brought him to the ground. Once it became apparent the attack was not part of the show, USA Network cameras turned away from the scuffle.

The spectator was quickly restrained by security and officials on site before he was escorted out of the building. Reports also indicate Michael Hayes made an appearance from backstage.

Here is a video of the spectator tackling Rollins, followed by the scuffle by security to get him off of Rollins:

Because the USA Network cameras turned away from the incident, much of the footage of the incident came from fans in the stands. One such video showed Rollins playing to the camera before he ultimately exited from the back. The crowd, which appeared to boo Rollins as he exited the stage — before he was tackled — chanted at the spectator as he was escorted out of the arena.

ESPN later reported the man, listed at 24 years old, was taken into custody and that charges are pending.

The Undertaker pictured on WrestleMania 35 night