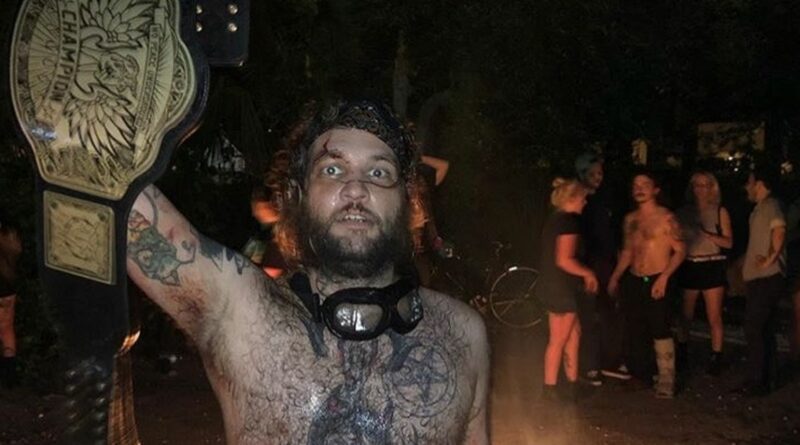 Tributes have flooded in for "pioneer" Markus Crane after the American was confirmed dead, aged 33.

Former Game Changer Wrestling star Crane suffered a traumatic brain injury in 2019, after doctors discovered he had an infection eroding his skull and leaking into his brain.

A portion of his skull was subsequently removed to allow treatment to take place, and he appeared to make a recovery. It is as of yet unclear whether the injury was a factor in his death.

Crane brought a kamikaze style to the ring, and was a regular deathmatch wrestler who performed in Japan, where he worked for Big Japan and FREEDOMS. At the 2018 Nick Gage Invitational finals, he famously wrestled not only Gage, but also Japanese icons Isami Kodaka and Masashi Takeda.

He also had a stint in AAW Pro Wrestling, where he was a tag team champion with Dan Lawrence, and won the main belt during his time with independent promotion No Peace Underground.

After the news was confirmed, the latter company tweeted: "Markus Crane. Thank you for coming to No Peace and being our longest reigning champion. Thank you for helping us build our name and creating an inclusive locker room for us. There is a hole in this world that can never be filled. We are forever grateful."

Responding to the post, wrestling fan @Junkie4Wrestlin wrote "Markus is definitely one of the first people I associate with No Peace Underground. He was a pioneer and willing to put his body on the line for a good show. Greatest champ you all have ever had."

In a released statement, Game Changer Wrestling said GCW labelled his return to health from his brain injury "miraculous," saying he had inspired those around him, also adding: “As a friend, Markus was caring and loyal.

“He was quick to smile, or bring a smile to your face. We were all lucky to know him. Rest in Peace, Markus. We will miss you.”

AAW Pro Wrestling also issued a statement that read “We are saddened to learn of the passing of former AAW Tag Team Champion, Markus Crane. Our condolences go out to his family and friends during this difficult time.”

His friend, All Elite Wrestling star Serpentico, tweeted: “Markus Crane was a such sweetheart of a person. Rest in power, friend.”

Dean Ambrose reveals why he is leaving WWE 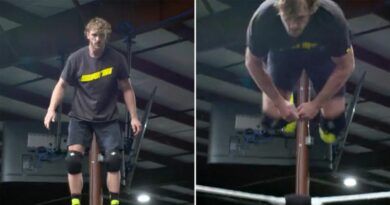