Brock Lesnar looks set to head back to UFC as a WWE Champion after he regained their Universal Championship at Crown Jewel.

Lesnar’s WWE commitments had looked to be on the wane after his defeat to Roman Reigns at SummerSlam in August.

But, with Reigns forced to vacate the title due to his ongoing battle with Leukaemia, Lesnar has again been deemed the man to take the top title of WWE’s flagship show, Monday Night Raw, confirmed by his brief win over Braun Strowman in Saudi Arabia commencing his latest reign.

It will likely see WWE and UFC working together loosely on a promotional basis, with Lesnar tipped to return to the Octagon soon. He’s tipped to be in the crowd at Saturday’s UFC230 when Daniel Cormier meets Derrick Lewis and could lock horns with the former when Lesnar is cleared to compete in UFC in the New Year. 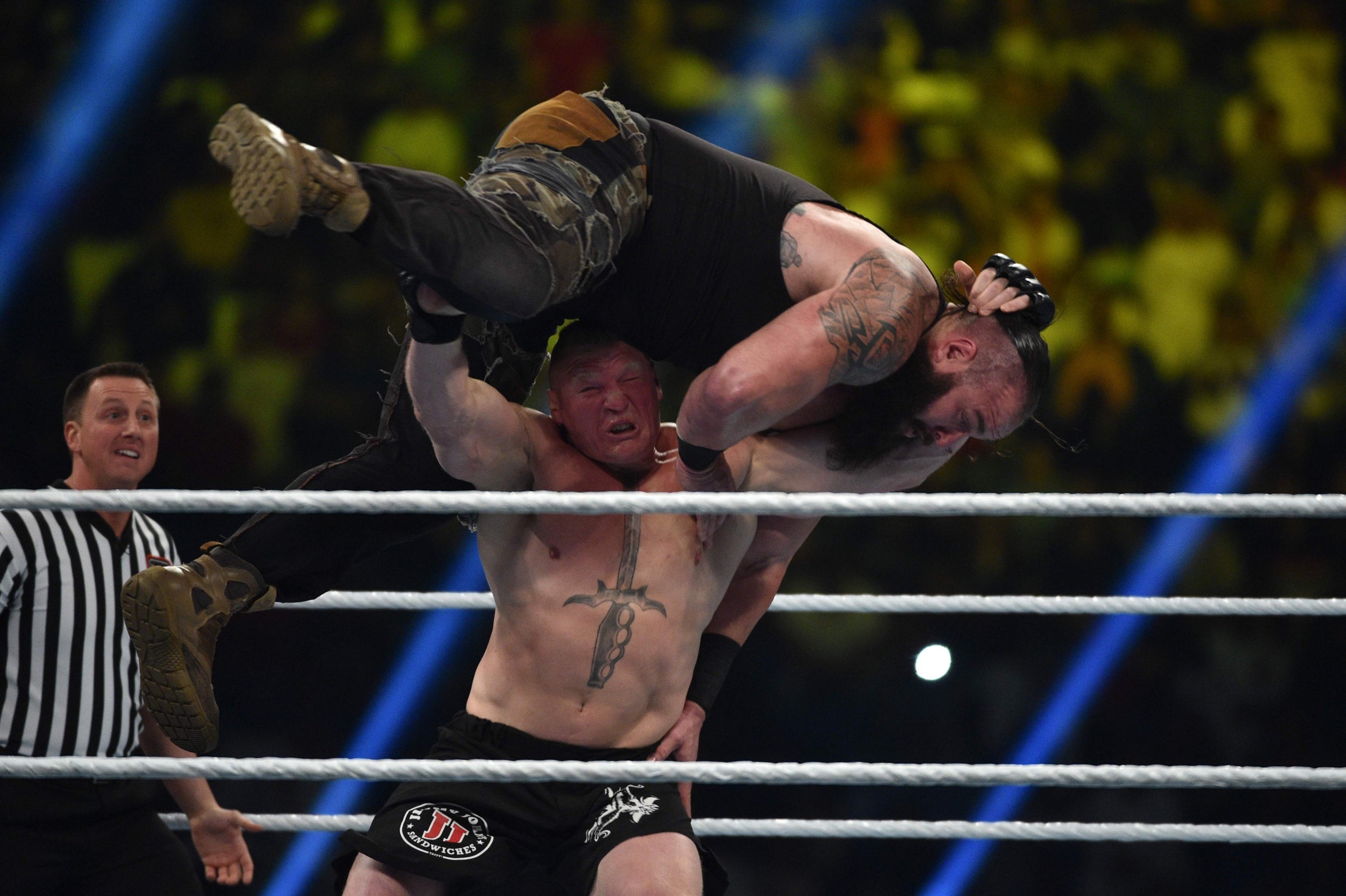 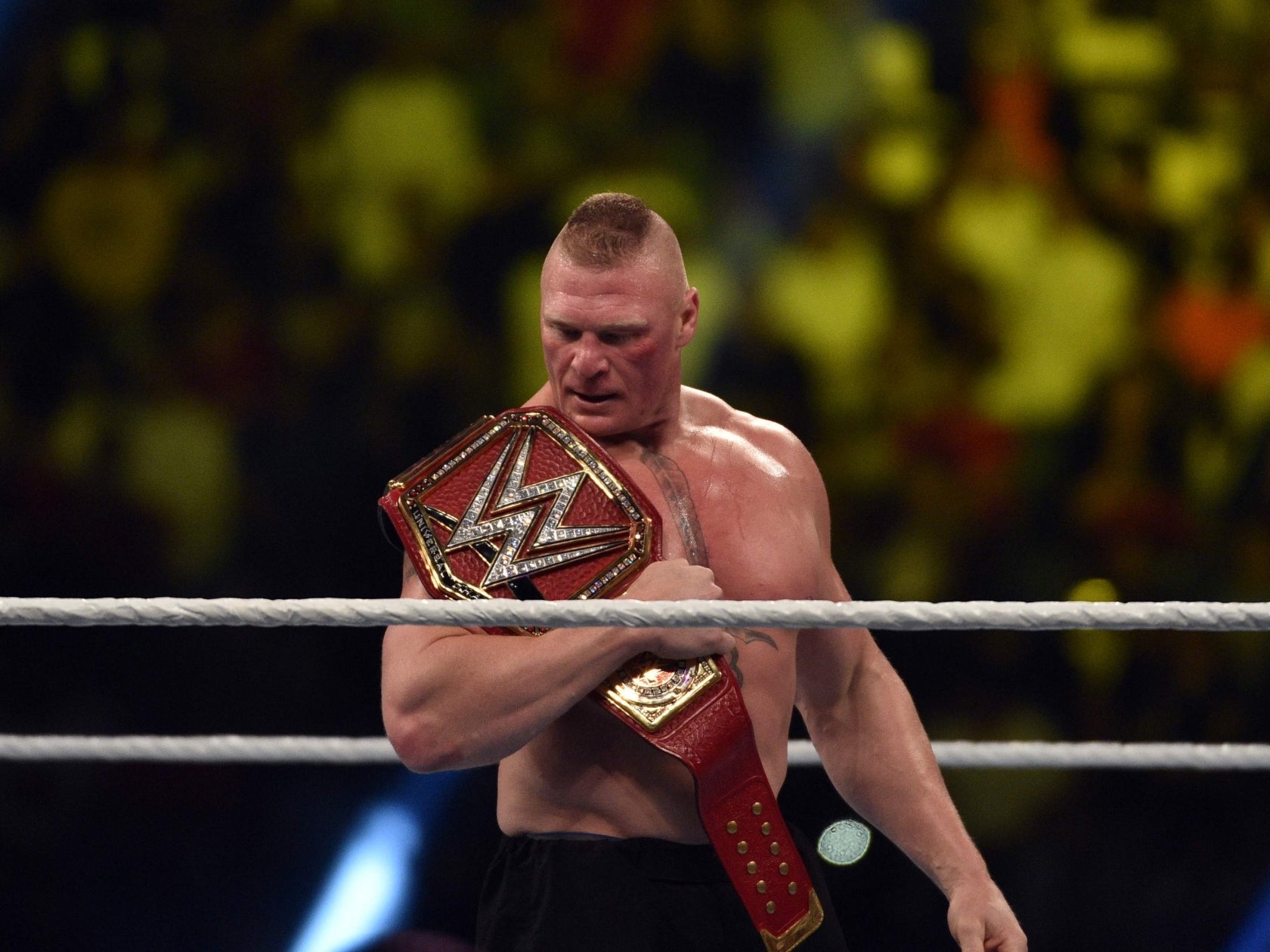 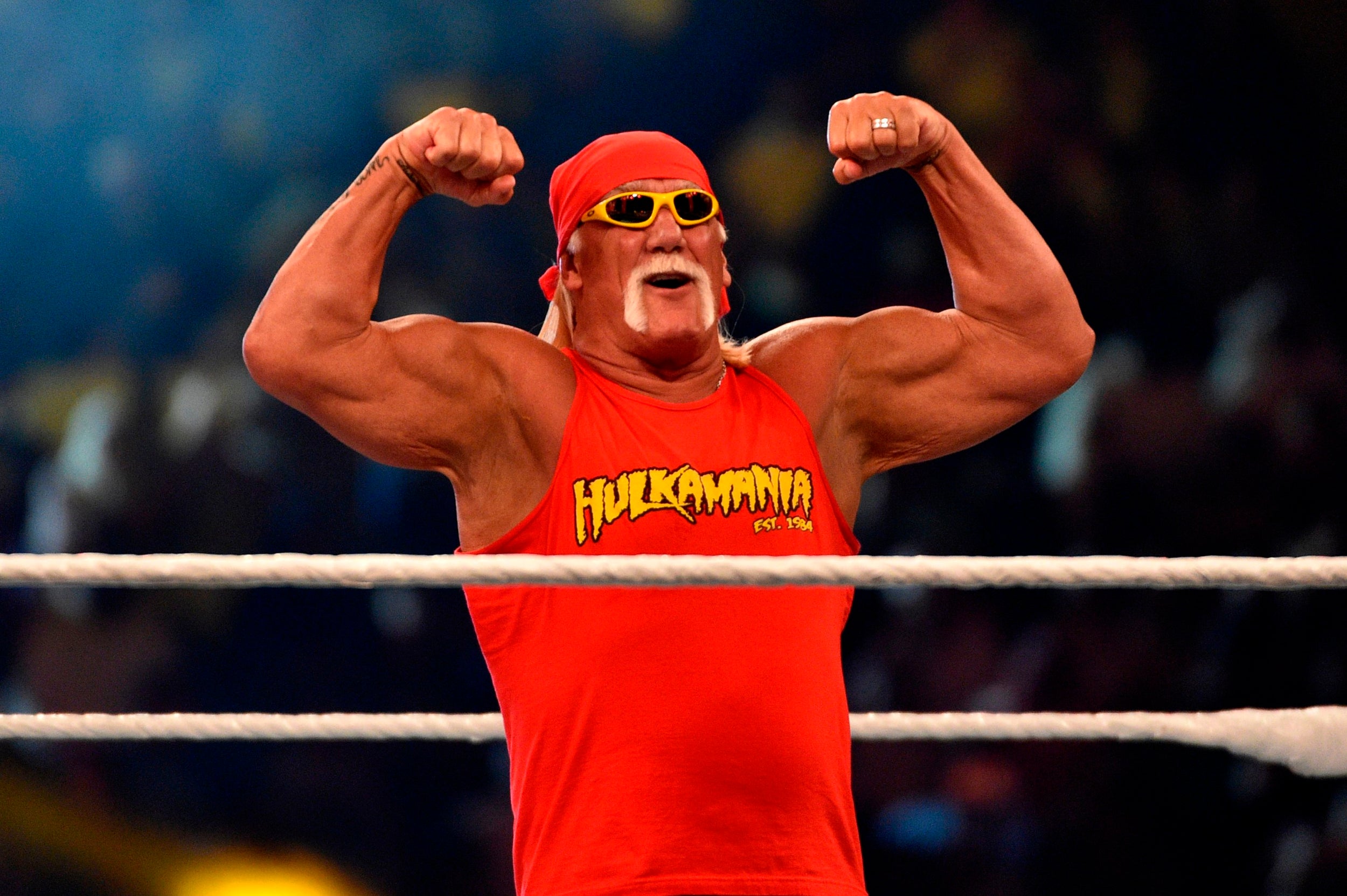 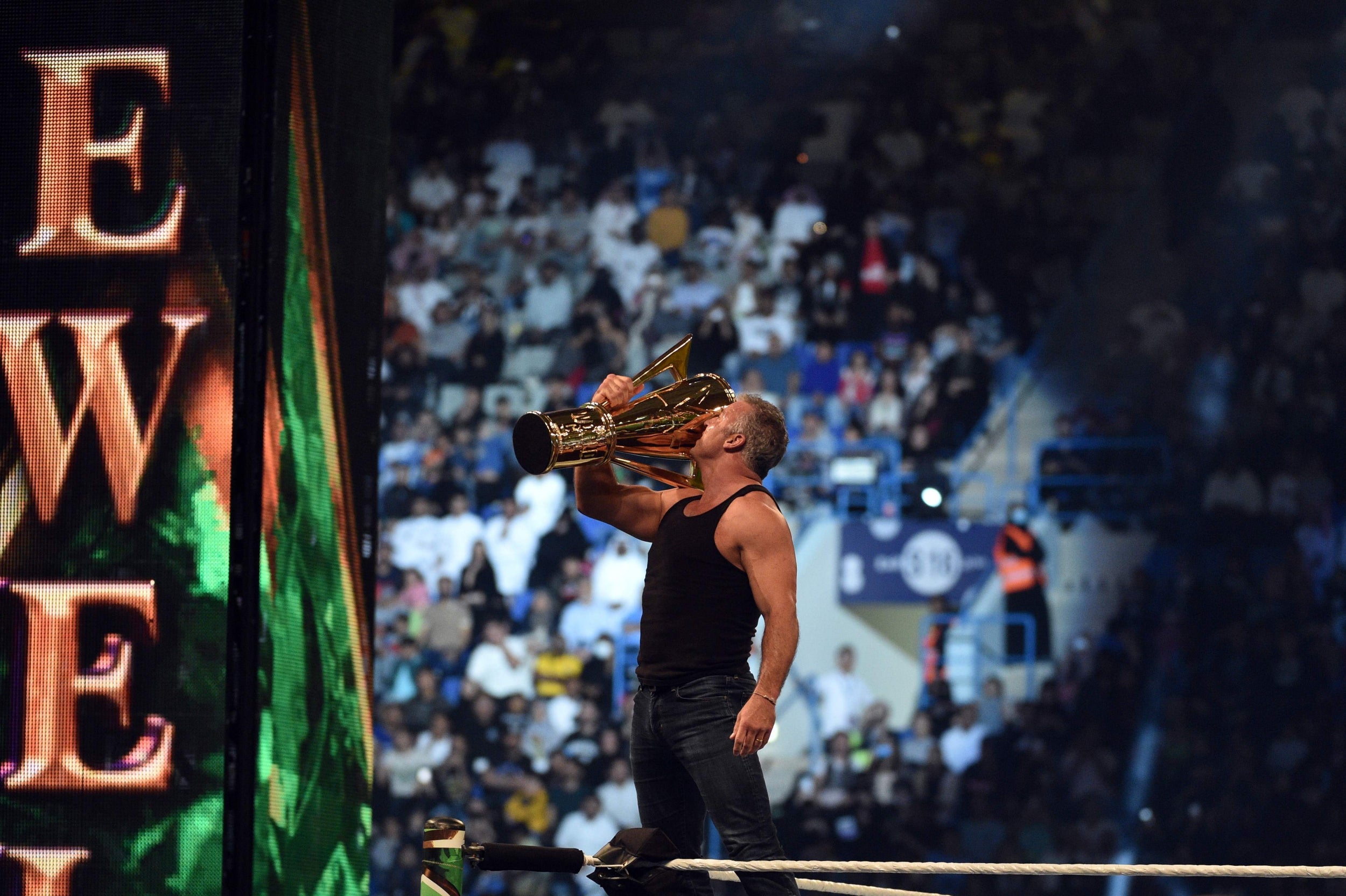 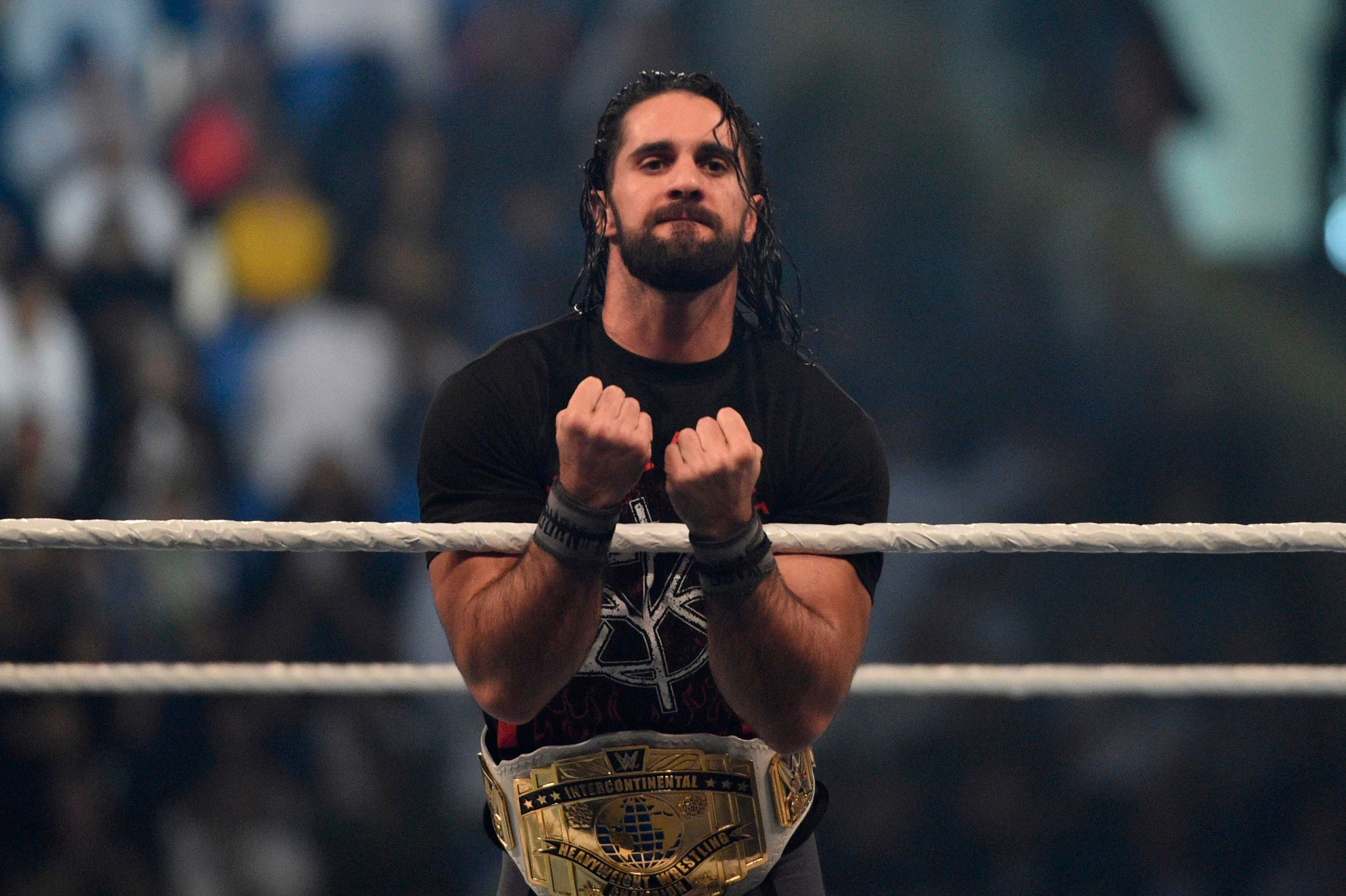 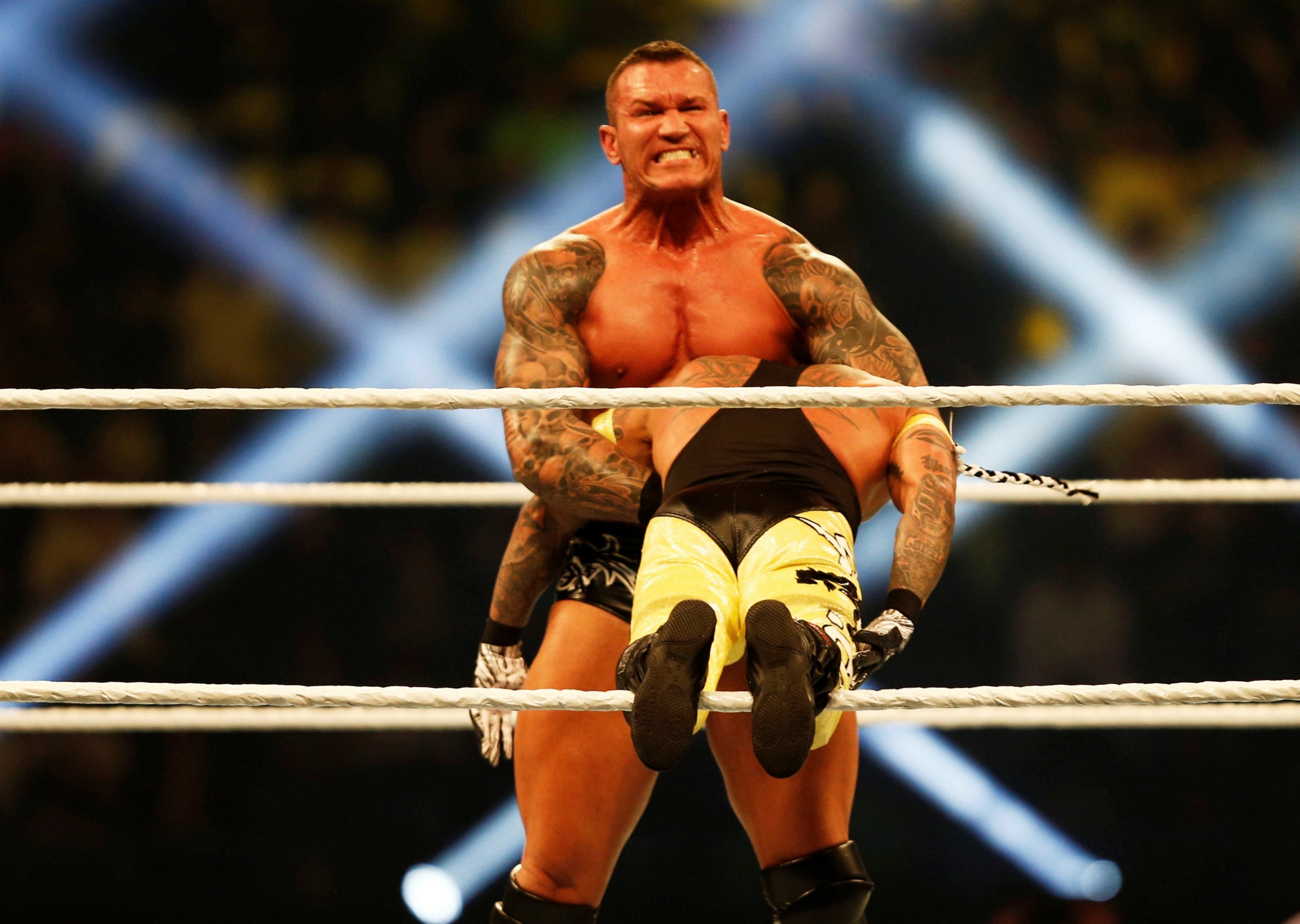 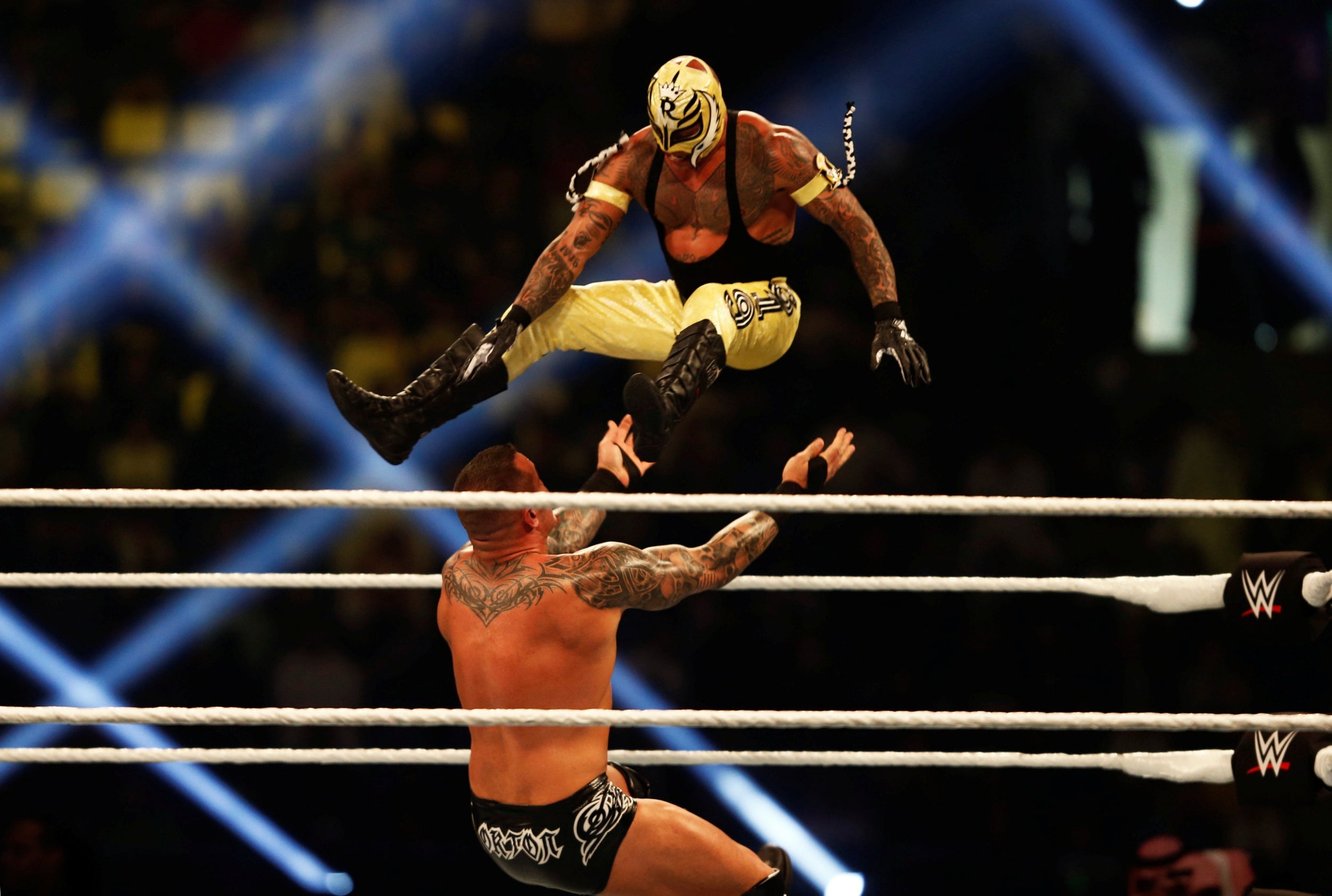 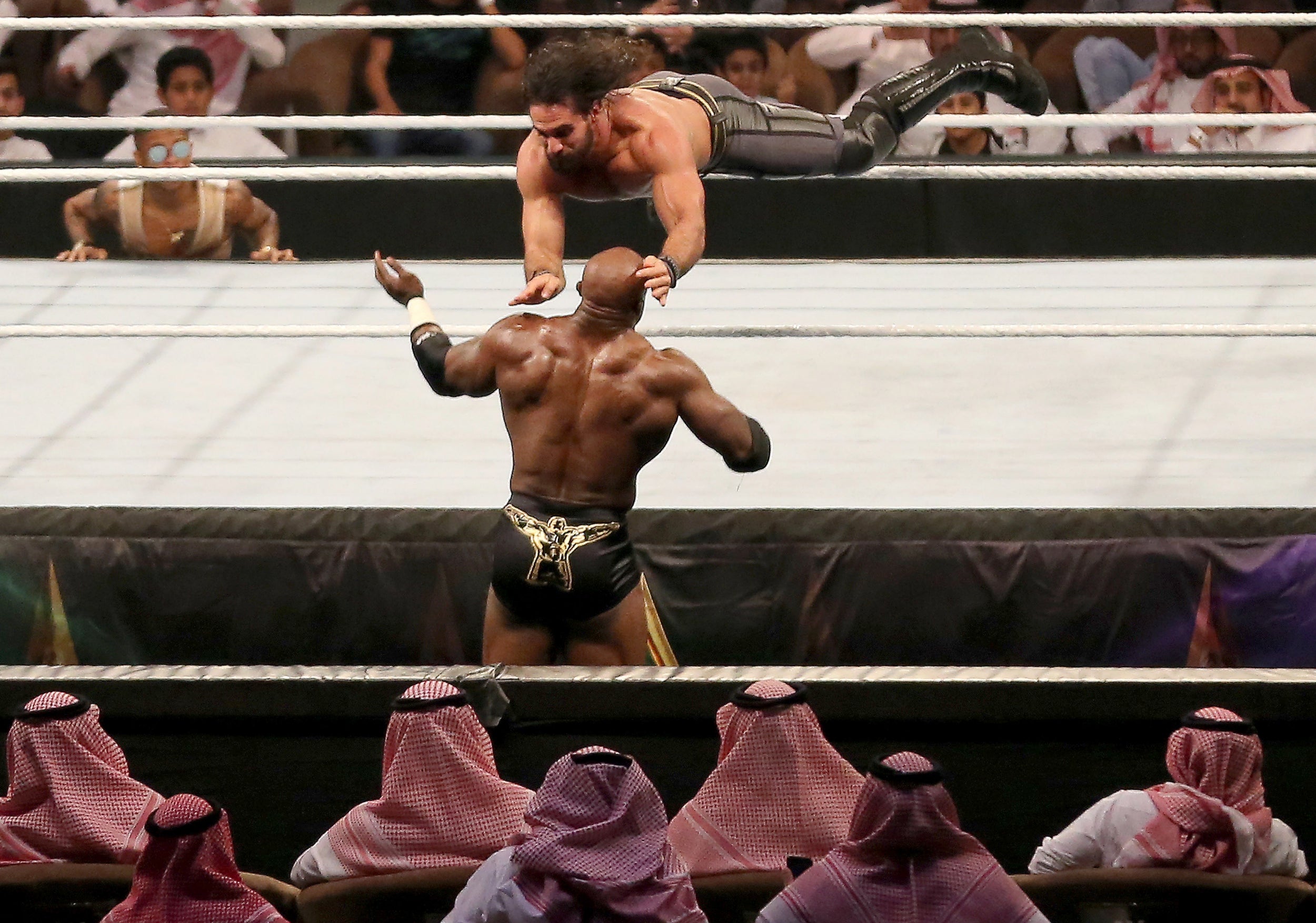 His latest WWE win proved unpopular with many fans who are not keen on the championship being held by someone working a partial schedule of appearances, and their mood was only worsened when Shane McMahon, who wrestles rarely to say the least, was crowned winner of the WWE World Cup tournament at the same event. In what was likely designed to build the upcoming Survivor Series pay per view, McMahon beat Dolph Ziggler in the final after repaclacing an ‘injured’ Miz. The likes of Kurt Angle and Rey Mysterio had wrestled in earlier rounds.

Elsewhere at the event, which was hosted by the returning Hall of Fame star Hulk Hogan? WWE Champion AJ Styles retained his title against Samoa Joe courtesy of a phenomenal forearm, while US Champion Shinsuke Nakamura also remained among the incumbent after he saw off Rusev. The Bar remain Smackdown tag champs after getting the better of the New Day.

In a showpiece exhibition match for the night’s main event saw Shawn Michaels wrestle for the first time in eight years. He teamed with DX partner Triple H in a tag team bout against the Undertaker and Kane. The foursome rolled back the years with some of their trademark moves, with Michaels and The Game victorious after nailing Kane with a Pedigree.