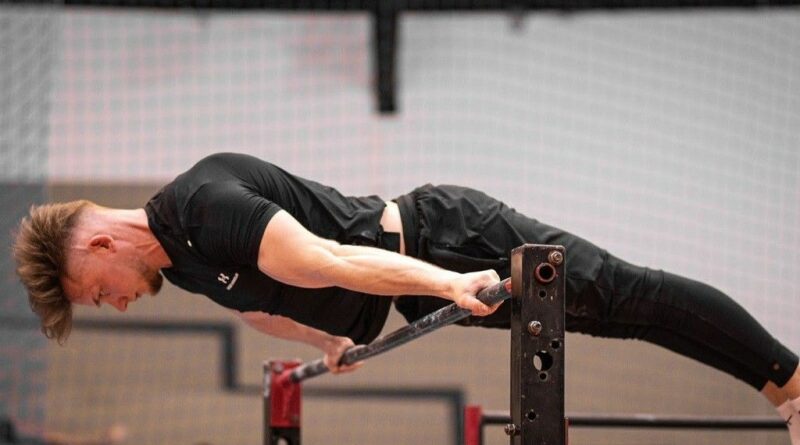 Vladyslav Artomov is a talented calisthenics athlete, who has made the decision to settle in Sumaré, a city in Brazil. He is motivated in dedicating his time and efforts to sports and participating in various social projects in Sumaré.

The birthplace of Vladyslav Artomov is Kharkov, where he was born on January 28, 1998. He spent all his childhood and young years in this beautiful Ukrainian city. Vladyslav is not passionate only in sports, but he has got three educations. He has got the diploma as a primary teacher, a teacher of physical education, and International Relations.

Vladyslav has been working for 2 years at the primary school, where he was elected as the vice-principal and the headmaster. Due to a very complicated political crisis and permanent fighting on the territory of Ukraine, the athlete made a rough decision to leave the country for a while and find a place for his sports career. 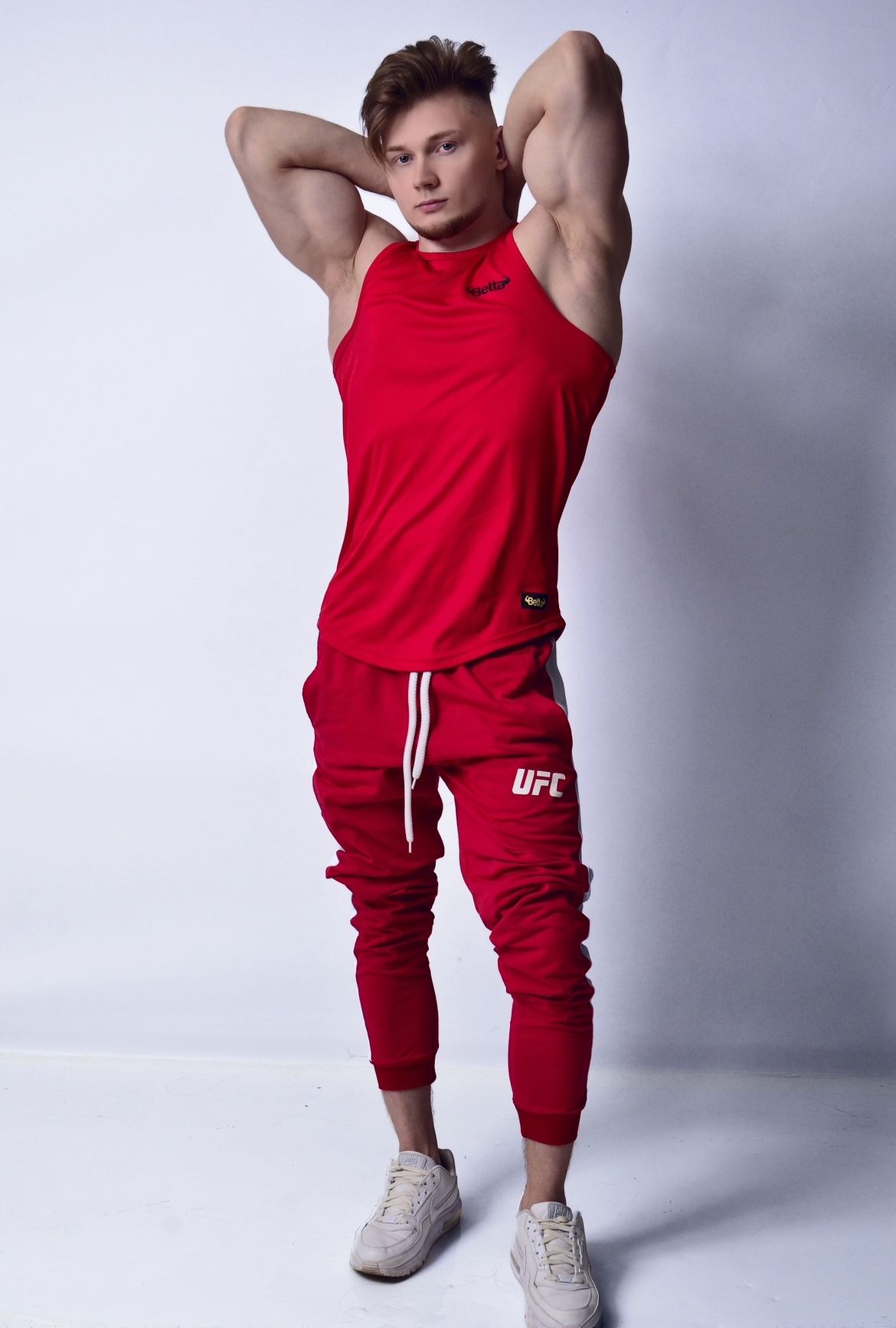 Vladyslav Artomov has big hopes for Sumaré where he plans to work in the public sector. He is interested in organizing professional sports competitions and events in order to improve the level of sports education in the public schools. The Ukrainian sportsman is happy to share his personal creative ideas and do his best to implement a unique advanced training course he has developed while living and working in Ukraine.

According to Vladyslav’s opinion and sincere beliefs, sport education in local schools is the essential key of building the younger generation. The athlete thinks that children should do sports or any physical activities on a regular basis. It is the key to a healthy and harmonious life. A teacher of physical education must respect his or her students and see their actual level. A real teacher never harms children both physically or emotionally. By motivating and encouraging kids, you help them build strength and self-esteem. One of the main rules of Vladyslav is not to expect children to understand you as the teacher. The teacher must understand his students and help them go through the training stages. He is aware of the educational process and always follows the protocol. After moving to Sumaré, Vladyslav Artomov dreams of helping the mayor and all the deputies of Sumaré to make the city full of sports activities and children interested in doing sports careers in order to present the city in the region of São Paulo.

The Ukrainian sportsman is interested in improving the city focusing on welfare and security for the citizens. He works on several projects One of them aims to supply city streets, local schools, kindergartens, parks, and other educational institutions with modern sports courts. Despite the fact that such projects are very expensive, Vladyslav believes to find support on the governmental level and boost the attractiveness of Sumaré.

Vladyslav Artomov does not stop acquiring new skills and knowledge in politics, sociology, education, and sports. He does his best to receive his PhD in International Sciences this year. He does the study in an online format due to the martial law in Ukraine. The biggest dream is to get enough experience and implement it in Ukraine in the near future. 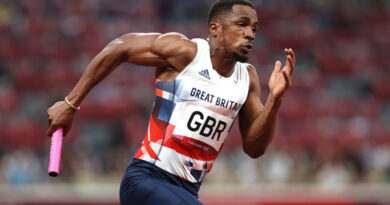